The LGBT community in India has been fighting for their rights since decades and the Supreme Court verdict of decriminalising gay sex comes as a big relief for them. 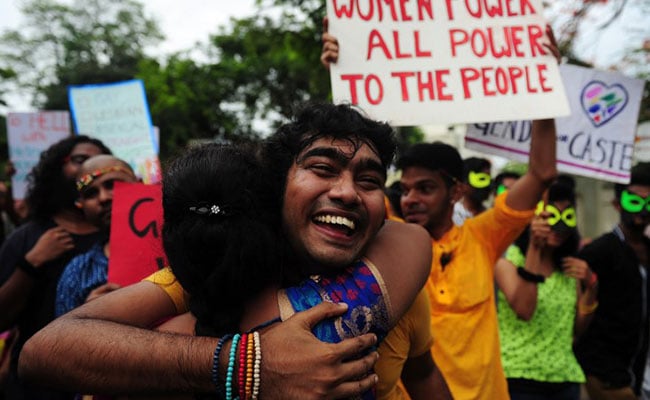 With Supreme Court verdict on Section 377, homosexuality is legal in India.

In a landmark verdict, the Supreme Court ended Section 377, a controversial British-era law that criminalises gay sex in India. The Supreme Court reversed its own 2013 decision and while reading out the verdict, Chief Justice of India Dipak Misra said, "LGBT community possesses rights like others. Majoritarian views and popular morality cannot dictate constitutional rights." With this verdict, India entered the list of countries where homosexuality is legal.

The LGBT rights have made considerable progress in some parts of the world and now India has joined the list. United Kingdom decriminalized gay sex in 1967 and the United States allowed same-sex marriage in 2015.

Here's the list of countries where homosexuality is not a crime.

The LGBT community in India has been fighting for their rights since decades and the Supreme Court verdict comes as a big relief for them.

Section 377 denied freedom and rights to LGBT community, Justice Indu Malhotra, who was part of the bench, said, adding, "History owes the LGBT community an apology for their sufferings."