Sanjay Nirupam Gets Reprieve Over Articles On Nehru, Sonia Gandhi 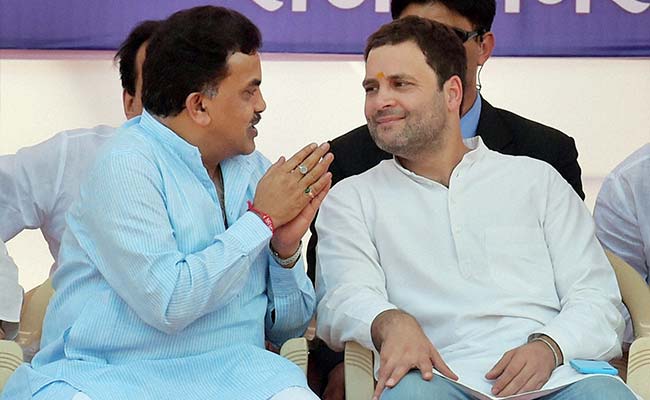 The party leadership has told Mr Nirupam, editor of the magazine to be more careful in future, Congress sources said.

Recently, Congress high command had sought an explanation from Mr Nirupam over the issue of articles in a party journal slamming Mr Nehru and terming Ms Sonia Gandhi's father a "fascist soldier".

The Disciplinary Action Committee of AICC headed by senior leader AK Antony has issued a show-cause notice to Mr Nirupam in the wake of the controversy.

"A senior congress leader has said he judges a person by his intention and expressed confidence in Nirupam. He told Nirupam that such mistakes shouldn't be repeated," the sources added.