The December 5 by-election to the Rampur seat was necessitated after the disqualification of Azam Khan following his conviction and three-year jail term in a hate speech case. 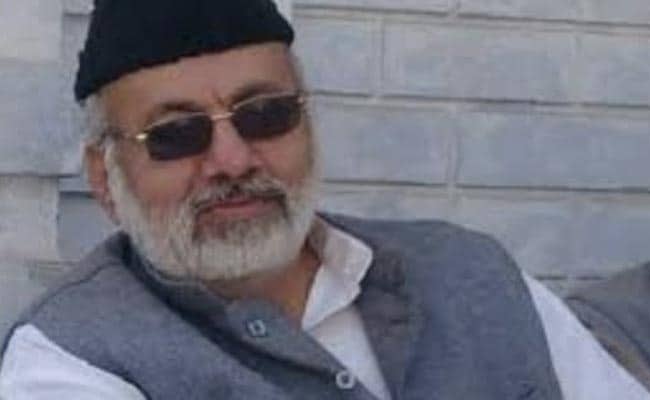 The December 5 by-election to the Rampur seat was necessitated after the disqualification of Azam Khan following his conviction and three-year jail term in a hate speech case.

Asim Raza, considered close to Azam Khan, had earlier this year contested the Rampur parliamentary bypoll as Samajwadi Party candidate but lost to BJP's Ghanshyam Lodhi. The parliamentary bypoll was held after Khan, who had won the seat in 2019, vacated it after being elected to the state assembly.

Earlier in the day, Khan addressed a public meeting at the party office in Rampur and recalled how he had been standing with his people in the past 45 years.

Addressing the meeting, Khan referred to the parliamentary bypoll held in June and said "we lost but it was not our fault".

"Did the election actually take place? If this is how things happen, then there is no need to call it (election) a festival of democracy," Mr Khan said.

He, however, exuded confidence that his party will win the bypoll to Rampur assembly seat.