Salman Khan, who replied to PM Modi a week later, in another tweet clarified that he will be not be contesting elections or campaigning for any party "contrary to the rumours". 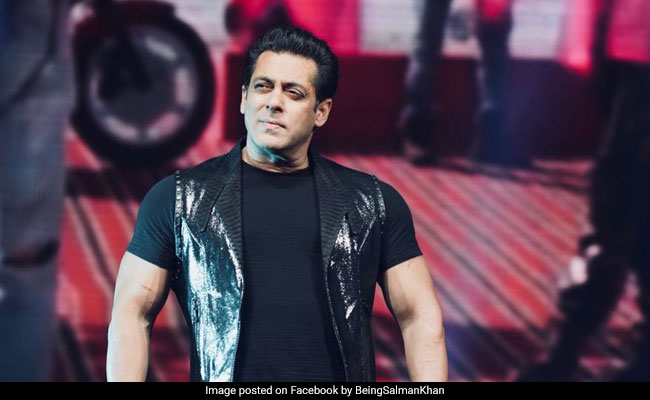 Bollywood actor Salman Khan has replied to Prime Minister Narendra Modi's tweet urging him to inspire the youth to vote, after a week. The tweet has already been liked over 19,000 times and retweeted over 3,000 times.

Salman Khan replied and urged every Indian to vote and "participate in making the government" after the prime minister's tweet on March 13.

Saying voting is a right as well as a duty, the prime minister urged both actors to "motivate" youth to strengthen the country and democracy.

We are a democracy and it is every Indian's right to vote. I urge every eligible Indian to exercise your right and participate in making the Government. https://t.co/WsTdJ3w84O

Aamir Khan, another big name of Bollywood who found a mention in PM Modi's tweet, had replied the very day. He urged all citizens of the "biggest democracy in the world" to avail the right to vote and get "heard".

Absolutely right sir, Hon PM. Let us all engage as citizens of the biggest democracy in the world. Let us fulfill our responsibility, and avail of our right to get our voice heard.
Vote! https://t.co/24vWPQHXQy

Salman Khan, who is one of the biggest Bollywood actors, in another tweet clarified that he will be not be contesting elections or campaigning for any party "contrary to the rumours".

Recently, the Madhya Pradesh Congress had requested Salman Khan to campaign for the party in Indore, a crucial seat that has been in the iron grip of the BJP since 1989. Lok Sabha speaker Sumitra Mahajan, an eight time parliamentarian, has retained the seat since then.

The reason behind approaching the actor is his childhood ties to the city. Salman Khan was born in Indore's Palasia in 1965 and spent a substantial part of his childhood in the city before moving to Mumbai.

India will vote in seven phases from April 11 to May 19. Votes will be counted on May 23 and on the same day the results will be declared.