The Rs 1.1 crore suit was filed over the actor's comments during a TV interview. 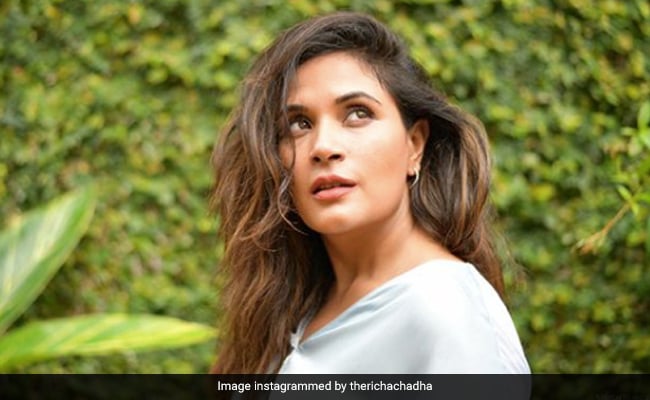 Richa Chadha's team released a statement saying she was "elated with the outcome of the case".

A Bollywood actor who had accused filmmaker Anurag Kashyap of rape today submitted her apology in the Bombay High Court to actor Richa Chadha, following which a defamation suit against her was disposed of.

The Rs 1.1 crore suit was filed by Ms Chadha on October 6 over some comments the actor had made during a television interview last month.

A day after the suit was filed, Justice AK Menon asked the actor if she wished to withdraw her statements against Ms Chadha. She then agreed to withdraw the said statements.

"She (the actor) said it innocently. She is a big follower of the plaintiff (Chadha) and respects her. She is ready to withdraw the statement and tender apology," her lawyer had reportedly said. "She regrets whatever she said and her intention was never to defame any woman."

The actor today submitted an undertaking formally expressing her regret.

Ms Chadha's team released a statement today saying she was "elated with the outcome of the case".

"The Bombay High Court has accepted the consent terms as an undertaking...giving Richa Chadha an unconditional apology and withdrawal of all statements defamatory posts," the statement said.

During the TV interview to a Telugu channel, the actor had claimed to have confronted director Anurag Kashyap.

"You have given chance to Richa Chadha, Mahie Gill, Huma Qureshi... they are so nominal looking girls. Generally directors don't give them chance but you have done a great job. But I am not mentally prepared for this right now," she claimed to have told Mr Kashyap during an alleged encounter.

She also said Mr Kashyap had referred to Ms Chadha as someone who was "just a call away".

Ms Chadha's complaint had said that these comments had caused damage to her goodwill in the film industry and resulted in her humiliation.