The foreign ministry stated that the application of seven foreign journalists who had applied for visas to visit Assam are being examined. 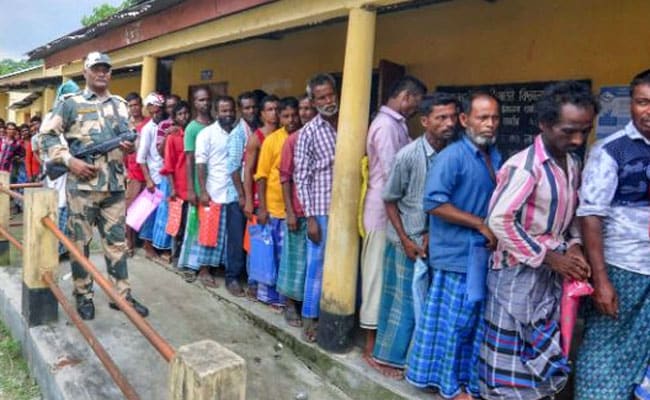 More than 19 lakh people in Assam were excluded from the National Register of Citizens.

Foreign journalists trying to cover Assam in the months following the National Citizens' List continue to be barred from the state, an RTI reply has revealed. This comes days after Centre has indicated that the NRC, which excluded more than 19 lakh people in Assam, could be carried out afresh in the state along with the rest of the country.

The foreign ministry stated that the application of seven foreign journalists who had applied for visas to visit Assam are now being examined by a "concerned" department of the government, revealed the RTI, filed by Guwahati based senior journalist Rajeev Bhattacharyya.

Asked about the nationalities of the journalists, the ministry responded saying the information was "not available".

"With the BJP at the Centre, I am not very surprised that restrictions have been imposed on the foreign media. After some months and some more stories on the restrictions, the home ministry will review the situation but the outcome could depend upon other factors as well," Rajeev Bhattacharyya told NDTV. 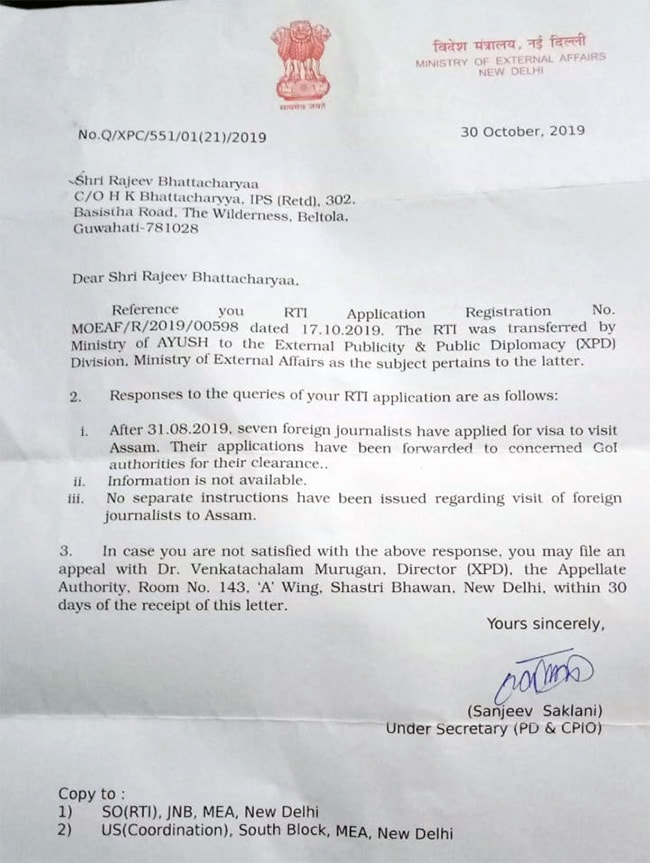 Asked about the journalists' nationalities, the foreign ministry said information was "not available"

"I can confidently say that the only plan is to win elections. There is no long term plan in anything. Everything is ad hoc resulting in kneejerk reactions all the time," he said.

Last September, a foreign ministry notification said that foreign journalists seeking to visit restricted or protected areas, including Jammu and Kashmir or the Northeastern states, will have to apply for a special permit.

Later, the ministry clarified that this applied to all foreign journalists, whether based in India or abroad.

"The Assam exercise was carried out under a Supreme Court order. NRC will be carried out across the country, will be done in Assam again at the time, no one from any religion should be worried," Amit Shah had said in parliament last week.

The Home Minister had said people whose names were missing from the NRC can approach tribunals and the Assam government will even provide financial help.