In its latest initiative, a State Bank of India (SBI) branch in Odisha has adopted a remote village to familiarise residents on how to make cashless transactions and digital payments. 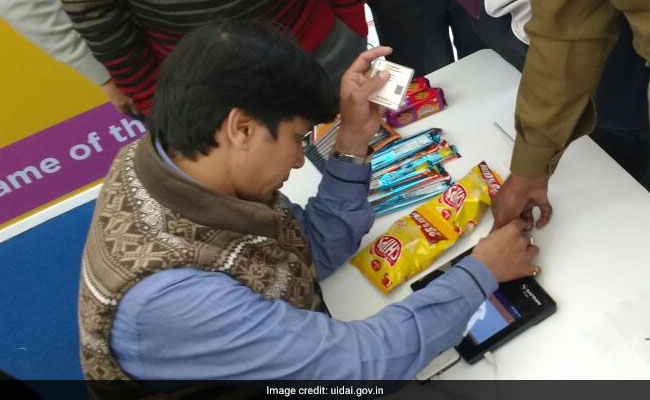 Bhubaneswar: In the last few years India has taken significant steps towards becoming a digital economy. Payments through mobile phones, credit and debit cards, and internet banking have risen sharply. The government has been pushing citizens towards digital payments in order to make India a less-cash economy. The aim is to curb corruption and make transactions hassle-free. The government has also linked payments for various government schemes to peoples bank accounts directly to ensure benefits reach the farmers and poor in full. Jan Dhan bank accounts coupled with Aadhaar linking is helping the government achieve this goal.

But the aim of digital transactions for curbing corruption and ensuring transparency can be fully achieved only when citizens in the remotest corners of the country are able to carry out cashless transactions. For this, various mobile banking services, payment wallets (through UPI), and public sector banks are doing their bit to promote digital payments.

In its latest initiative, a State Bank of India branch in Odisha has adopted a remote village to familiarise residents on how to make cashless transactions and digital payments.

According to news agency ANI, SBI's Kalinga Nagar branch adopted Bhagabanpur village in Odisha and is helping each resident of the village understand digital and mobile banking systems better.

"Keeping Prime Minister Narendra Modi's vision of a less-cash economy, the bank decided to take this initiative at Bhagabanpur to help all residents of the village transact digitally," an official said.

In their first attempt, State Bank of India distributed Android phones with a USB based 'fingerprint swipe' device to the shopkeepers in the village and helped them and the customers transact digitally.

Speaking with news agency ANI, State Bank of India official Praveena Kala said, "The initiative is aimed at empowering the people." Initiatives like these, she said, would also help bridge the urban-rural gap, and help villagers keep up with the technologies of today.

Promoted
Listen to the latest songs, only on JioSaavn.com
"We have issued mobile phones and Aadhaar-enabled machines to 20 shopkeepers in the village. So anybody who has a bank account with SBI or any other bank and has linked their Aadhaar number to it, they can just come to the shop and make a payment by simply swiping their thumb." Ms Kala said.