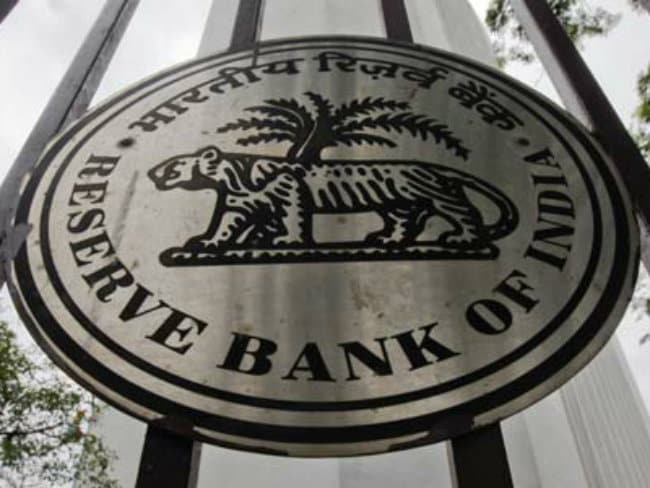 "The Reserve Bank of India will shortly put into circulation Rs 10 coins to commemorate the International Day of Yoga which the Government of India has minted," RBI said in a release on Thursday.

The obverse side of the coins will bear the Lion Capital of Ashoka Pillar in the centre with legend Satyamev Jayate inscribed below, flanked on the left periphery with the word Bharat in Devnagri script.

While, on the right periphery it will be flanked with the word 'INDIA' in English.

"It also bears the Rupee symbol and denominational value '10' in the international numerals below the Lion Capitol," RBI said.

On the reverse, the coin will bear the logo of 'International Day of Yoga', with inscription 'Samanjasya avam Shanti ke Liye Yog' in Devnagri script and 'Yoga for Harmony and Peace' around the logo and design.

The date '21 June' will at the bottom of the logo. The inscription 'Antarrashtriya Yog Divas' in Devnagri script on left periphery and 'International Day of Yoga' in English on the right periphery would be written on this side of the coin, RBI said.

"These coins are legal tender as provided in The Coinage Act 2011. The existing coins in this denomination will also continue to be legal tender," RBI said.