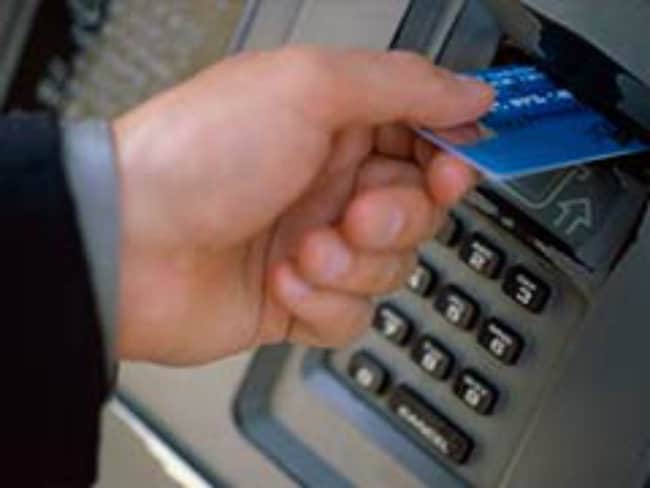 Patna: Expanding utilities of Post offices, the Centre is planning to open 1,000 ATMs (Automated Teller Machines) all over the country to provide facility of cash withdrawal round the clock, Union Information and Technology Minister Ravishankar Prasad said today.

Inaugurating the first postal ATM in Bihar at the GPO (General Post Office) in Patna, Mr Prasad said the facility was part of efforts to increase the point of presence for customers, particularly in the rural areas.

Mr Prasad said efforts were on to link post offices with the digital India Mission.

"There are around 98 crore mobile phones in the country at present and 30 crore masses availing Internet facility. We want 1.54 lakh post offices in the country to be part of the government's digital India mission," he said.

The Union Minister said hand held device facility would be made available at all 8,000 post offices in rural areas in Bihar within a year.

Promoted
Listen to the latest songs, only on JioSaavn.com
Addressing the function, Chief Post Master General Abhay Shankar Prasad said Bihar has 9,000 post offices, out of which 1,048 were fully computerised.

In Bihar, installation of ATM rooms have been done at 38 locations out of which three in Patna were ready for transactions, he added.