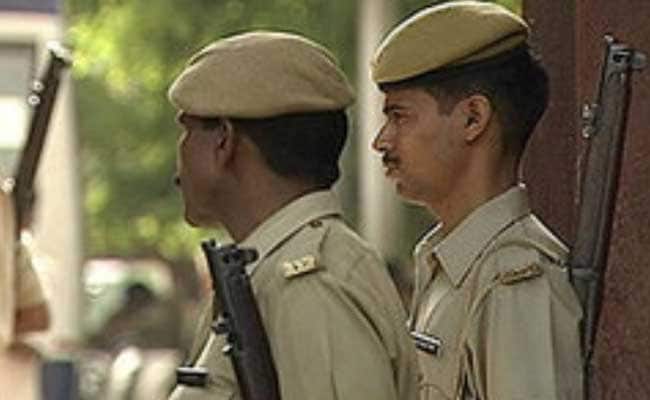 25 policemen have been transferred after a rape suspect died in the police station.

Jaipur: A week after a rape case suspect died mysteriously at the Shivdaspura police station, the 25 policemen stationed there at the time of the incident have been transferred to the Police Lines.

The Station House Officer(SHO) is also among those transferred.

Khiten Burman, 45, was brought in for questioning at the police station on August 15 in connection with the rape case where he died mysteriously, commissioner Sanjay Aggarwal said.

Promoted
Listen to the latest songs, only on JioSaavn.com
The family members of Burman have alleged that he was murdered while the police is claiming he committed suicide.