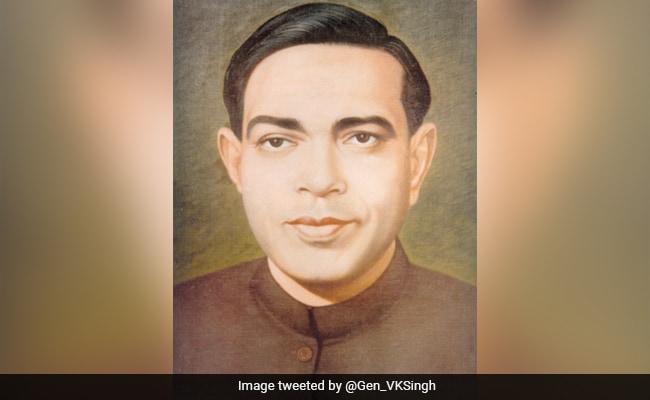 Prime Minister Narendra Modi on Wednesday paid tribute to legendary Hindi poet Ramdhari Singh Dinkar on his birth anniversary. The Prime Minister took to Twitter and wrote "his timeless poems will continue to inspire all citizens".

"Humble tributes to 'Rashtra Kavi' Ramdhari Singh Dinkar ji on his birth anniversary. His timeless poems will continue to inspire not only literature-lovers but all countrymen," PM Modi tweeted in Hindi.

PM Modi has often cited Dinkar's poetry in his speeches.

Born at Simariya in Bihar in 1908, Dinkar's nationalistic poetry was considered inspirational during India's freedom struggle. Dinkar's work also motivated politicians and others even during the Emergency period.

Dinkar's collection of poems, Renuka, was was first published in November 1935. A three-time Rajya Sabha member, Dinkar was awarded the Padma Bhushan in 1959. He died in 1974.