Saroj Pandey seems to have got all 49 votes of her party MLAs and apparently two more votes from BSP and independent legislators in the Rajya Sabha elections. 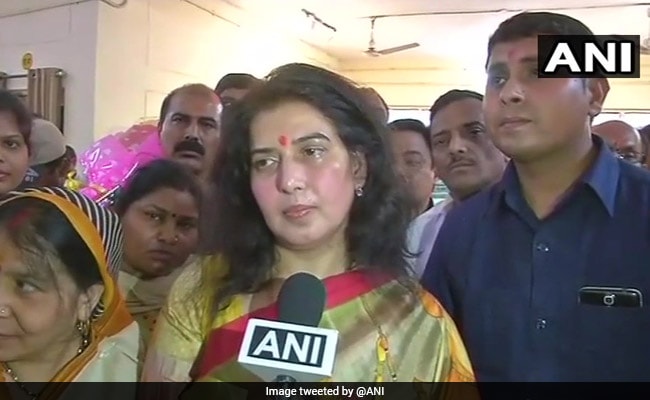 Rajya Sabha Elections 2018: Saroj Pandey got 51 votes out of 87 legislators who casted their votes

The House currently has 49 BJP MLAs, 39 Congress legislators, one BSP member and an independent legislator.

Ms Pandey seems to have got all 49 votes of her party MLAs and apparently two more votes from BSP and independent legislators.

Mr Sahu bagged 36 votes as the three Congress legislators - Amit Jogi, Shiyaram Kaushik and Rajendra Rai - who are facing disciplinary action for anti-party activities, boycotted the polls and did not vote.

While Mr Jogi was expelled from the Congress in 2016, Mr Kaushik and Mr Rai were suspended from the party last year.

According to officials, Mr Jogi, Mr Kaushik and Mr Rai are still considered Congress members in the state assembly.

However, an expelled member was not bound by the party whip, they said.

Congratulating Ms Pandey on her win, BJP state unit president Dharamlal Kaushik said the party was assured of victory based on its numbers in the House.

"We have got 51 votes, which is two more than our actual strength in the House, while the Congress got 36, three less than its strength. This clearly reflects infighting within the main opposition," he said.

He expressed confidence that BJP will continue the "winning spree" in the state assembly election scheduled to be held by the end of this year and form the government for the fourth consecutive term. 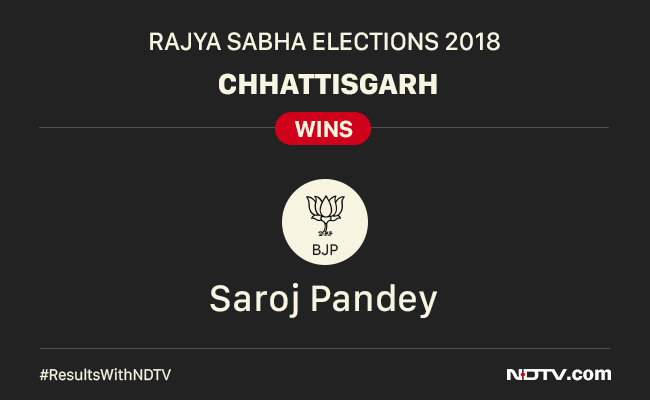