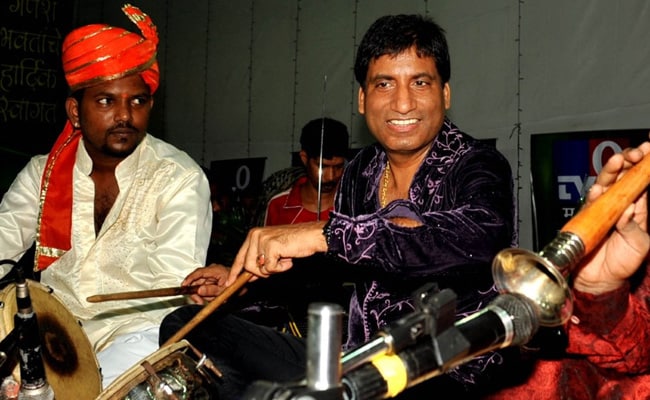 Actor-comedian Raju Srivastava died on Wednesday after over 40 days of hospitalisation following cardiac arrest while working out at gym. He was 58. Srivastava was admitted to Delhi's All India Institute of Medical Sciences (AIIMS) on August 10.