The revised version, introduced from the 2017-18 academic session, claims that the "victory of the Mughal forces was not certified". 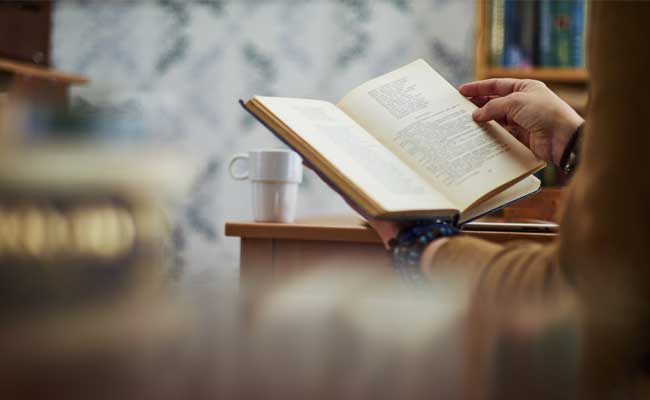 The revised version claims that the "victory of the Mughal forces was not certified". (Representational)

Jaipur: If one goes by the contents of Rajasthan's revised Class 10 social science textbook, the results of the Haldighati battle were in favour of Maharana Pratap and was not won by Mughal emperor Akbar.

The revised version, introduced from the 2017-18 academic session, claims that the "victory of the Mughal forces was not certified".

There are certain factors which bring the result of the battle in favour of Pratap, the Rajput king of Mewar, the writer of the chapter, Chandrashekhar Sharma, claims.

He claimed that Mughal forces spent time in a fearful situation in Mewar and also did not chase the forces of Pratap.

"These are the perspective which brings the result of the Haldighati battle on the side (favour) of Pratap (Ye ese paridrashy hain jo Haldighati yudh ke parinam Pratap ke paksh me laakar khada kar dete hai)," the book says.

"Akbar's aim was to catch and make Pratap stand in the Mughal Darbar or to kill him and merge the Rajput king's empire in his, but he failed in achieving the objectives," Mr Sharma said.

"The war was neither inconclusive nor won by the Mughal emperor, Akbar. Historic evidences show that Mugal forces failed in taking Mewar, and the result of the battle was in favour of Pratap," he said.

Promoted
Listen to the latest songs, only on JioSaavn.com
He said some historians have also claimed that the battle was "inconclusive".

The famous battle took place in June 1576 in Haldighati near Udaipur.


Track Latest News Live on NDTV.com and get news updates from India and around the world. Follow us for special coverage of Elections 2022 and Budget 2022.