"The happenings in Bengal are a part of the unrelenting attack on India's institutions by Mr Modi and the BJP," Rahul Gandhi tweeted 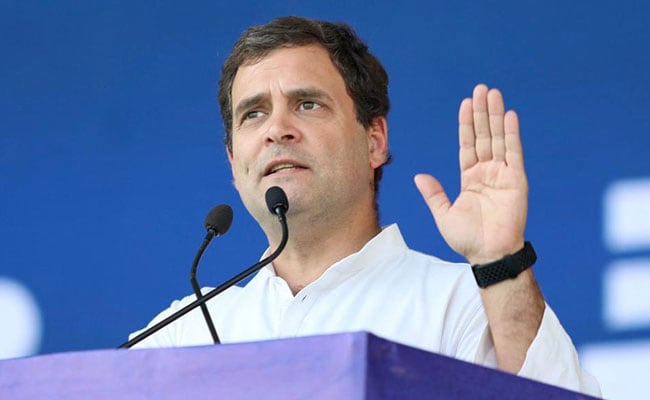 The CBI officials, who had come to question Mr Kumar on two Ponzi schemes, were temporarily detained by the police.

"I spoke with Mamata-di tonight and told her we stand shoulder-to-shoulder with her. The happenings in Bengal are a part of the unrelenting attack on India's institutions by Prime Minister Narendra Modi and the BJP. The entire opposition will stand together and defeat these fascist forces," Mr Gandhi tweeted.

Rajeev Kumar -- who headed a Special Investigation Team probing the Saradha and Rose Valley Ponzi scams of 2013 -- was asked to help the investigation after several documents allegedly went missing. He has received several summons for questioning.  This time, a section of media reported that he could be arrested for evading questioning and was "absconding". 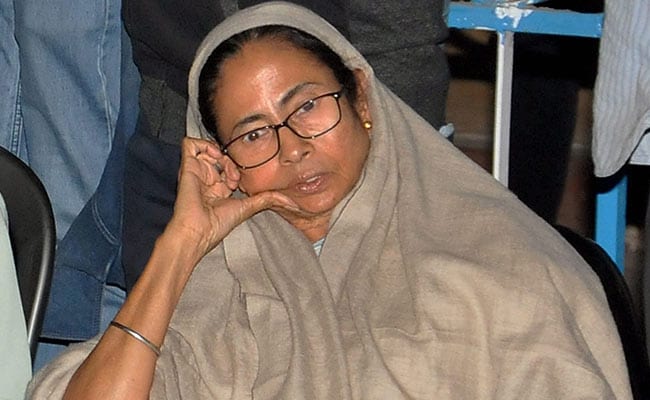 When the CBI team on Sunday approached Mr Kumar's house, officers of the Kolkata police whisked them away and temporarily detained them in a police station. They were released later.

After the showdown, Ms Banerjee staged a sit-in in central Kolkata. She was accompanied by Mr Kumar. "How dare you come to a police commissioner's home without a warrant? Mr (Ajit) Doval is doing whatever PM wants him to do, he is the one giving all the instructions to CBI," Ms Banerjee said, referring to the National Security Advisor.