Quit India Movement Anniversary: Here’s What You Need To Know About The Movement

On this day, in 1942, a meeting of the All-India Congress Committee in Mumbai was followed by the launch of the movement by Mahatma Gandhi. 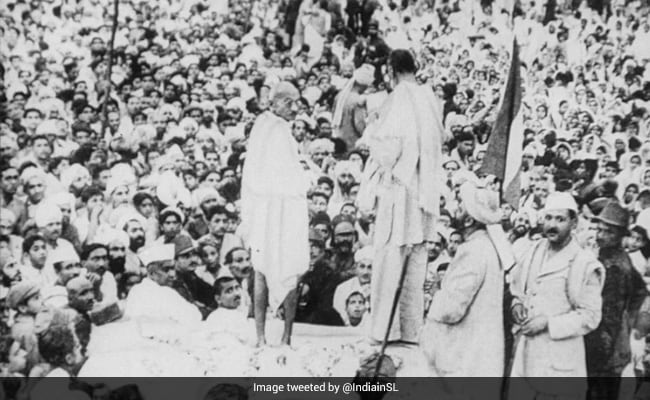 India commemorates the 79th anniversary of the Quit India Movement on Sunday. Also known as the August Kranti Din, the mass civil disobedience movement is considered to be one of the most significant events in the history of India's freedom struggle. On this day, in 1942, a meeting of the All-India Congress Committee in Mumbai was followed by the launch of the movement by Mahatma Gandhi. Attaching the clarion call, “Do or Die” to the movement, Mahatma Gandhi delivered a speech in Gowalia Tank Maidan, also referred to as the August Kranti Maidan. In it, he demanded that the British leave the country immediately and grant India freedom.

The Quit Indian Movement was a direct consequence of Britain making India a part of World War II, contrary to the wishes of the sub-continent.  Rising dissatisfaction among Indians was met with a feeble attempt to amass India's cooperation with Britain in the war by Cripps Mission, led by Sir Stafford Cripp. In a bid for co-operation in the war, Britain was ready to offer distribution of power from the Crown. However, the talks held in March 1942 failed as India wanted nothing but complete freedom from British rule.

The mass protest that demanded freedom for India was followed by arrests of prominent members of the Indian National Congress. Many leaders were imprisoned after hours of Mahatma Gandhi's speech and remained in prison, without trial, for a large part of the remainder of the war.

The call for mass agitation coupled with the arrests of leaders led to the outbreak of violence in various parts of the country. Arrests, public flogging, mass fines and detentions followed in an attempt to suppress the movement.  However, the fight for independence continued unabated in many parts of the country, making the Quit India Movement one of the watershed moments in Indian history.