Punjab is seeking an expeditious permission from the Delhi government for the return of the pilgrims in Punjab government buses, said an official release. 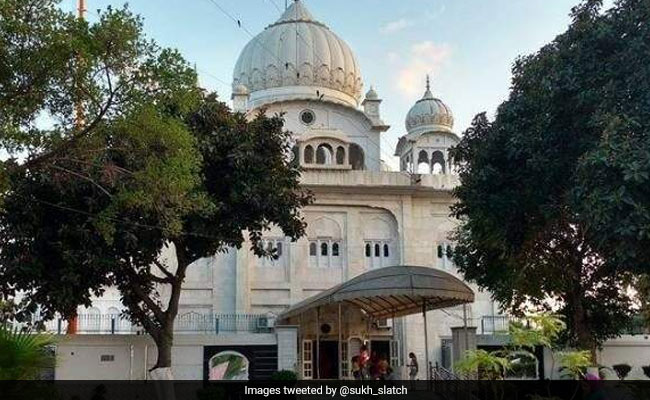 The Punjab government on Monday contacted the Delhi authorities for the safe return of 250 Sikh pilgrims stuck at the Majnu Ka Tila gurdwara due to the coronavirus lockdown.

Meanwhile, 152 students stranded in Rajasthan's Kota were brought back in specially hired buses up to Punjab's Bathinda, from where they were taken to their destinations in state government buses.

Apart from these, 2,900 labourers from Punjab are returning to the state in 60 government buses from Jaisalmer, where they were stranded in five relief camps.

They are expected to reach Punjab on Tuesday morning through the Ganganagar entry point, the release said.

The state government also announced compensation of Rs 10 lakh for the family of the bus driver who died because of heart attack on Sunday.

The driver of the state-owned public transport undertaking PRTC was on his way to Nanded in Maharashtra to bring back the pilgrims stuck there.