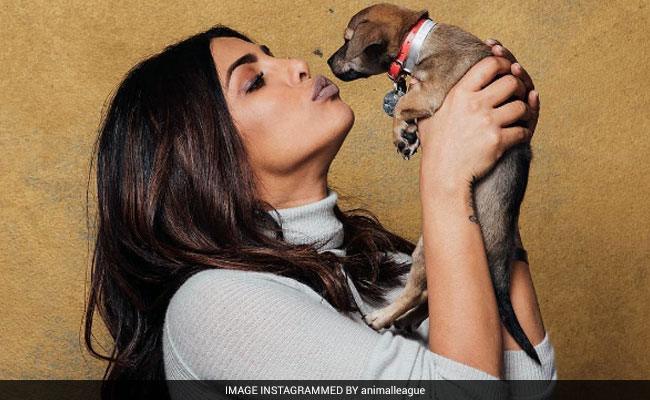 For her first appearance for the state, Priyana Chopra will be coming to Guwahati on December 24.

Guwahati: After being turned down by cricket maestro Sachin Tendulkar, Assam government on Monday said Bollywood star Priyanka Chopra would be the brand ambassador of the state's tourism for two years.

"We approached Sachin Tendulkar, but he refused. After that, we went to 4-5 more celebrities. Finally, we zeroed in on Priyanka Chopra," Assam Tourism Minister Himanta Biswa Sarma said at a press conference here.

He, however, did not reveal the reasons for the Bharat Ratna awardee declining the state's proposal.

Mr Sarma said that the government had already signed a two-year agreement with Ms Chopra "free of cost".

"The agreement does not have any cost. We'll only have to pay her during shooting and also for print advertisements as she will do so by leaving aside other work," he said.

For her first appearance for the state, Ms Chopra will be coming to Guwahati on December 24 to take part at the International Tour Operators Conclave, Mr Sarma said.

Promoted
Listen to the latest songs, only on JioSaavn.com
"With her, we'll go global with countries like the US, the UK, Japan and Germany among others. We'll hold promotional activities there."

"As she is the best, her association will definitely help Assam in attracting more national as well as global tourists," the minister said.