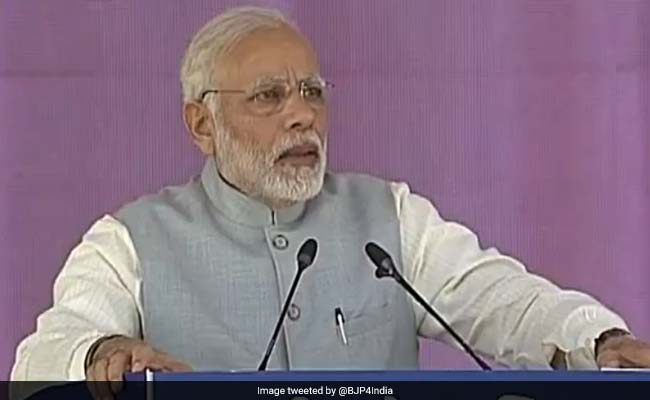 New Delhi: As the Telugu Desam Party pulled out its minister from NDA government and Ashok Gajapathi Raju put in his resignation as Civil Aviation minister, Prime Minister Narendra Modi will now handle the portfolio.

The President has tweeted

Under relentless opposition attack over its failure to secure special category state status for Andhra Pradesh, the state's ruling TDP pulled out of the Modi government yesterday, but kept a window open for rapprochement by deciding to remain part of the NDA.

Promoted
Listen to the latest songs, only on JioSaavn.com
The two TDP ministers had met the prime minister last evening and handed over their resignation letters.

Over 75% Delhi Covid Deaths In This Wave Were Of Unvaccinated: Minister