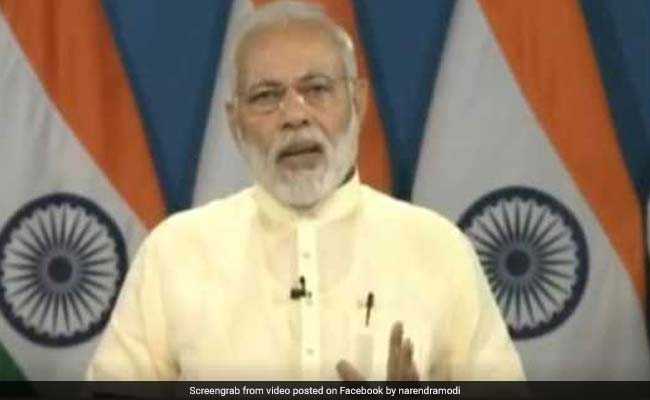 New Delhi: Prime Minister Narendra Modi today addressed beneficiaries of various healthcare efforts of the centre, including the Pradhan Mantri Jan Aushadhi Yojana. He spoke extensively about the availability cheaper stents, dialysis and knee implants without any compromise on quality. Ahead of the International Yoga Day on June 21, the prime minister also appealed to people to practice yoga and make it a part of their daily life.

Here are the highlights of PM Narendra Modi's speech on healthcare: