The new hall has a seating capacity of 750 individuals as against 225 of the previous one. 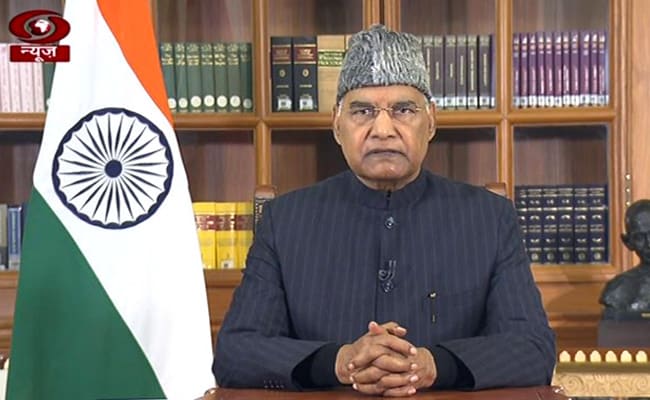 The president was scheduled to inaugurate the hall on December 8 last year, but the event was put off following the death of the then Chief of Defence Staff Gen Bipin Rawat that day, it said.

The new hall has a seating capacity of 750 individuals as against 225 of the previous one.

The heritage features of the hall have been retained, while a gallery has been constructed to give a sea view from the structure, the statement said.

The work of constructing the new hall began in 2019 and was completed in December last year after facing a few delays due to COVID-19 outbreak, it added.