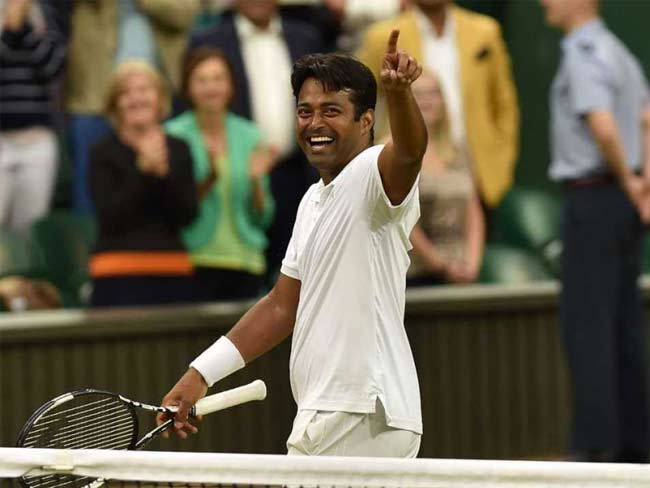 Well played again, @Leander & @mhingis. Congrats on a great win. We are all very delighted. @usopen

In his message, Mr Sonowal tweeted, "Many congratulations to @Leander and @mhingis.You guys are truly legendary!!."

The fourth seeded Indo-Swiss pair edged past unseeded Americans Bethanie Mattek-Sands and Sam Querrey 6-4 3-6 10-7 in the final to win their third Major title together this season.