What Is PM-KISAN Scheme?

PM-KISAN: The move comes amid unrelenting protests by farmers against three agriculture laws passed by the centre earlier this year. 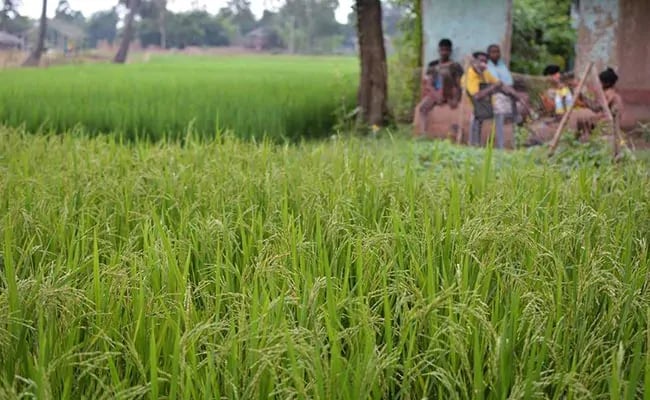 The PM-KISAN scheme is funded by the centre (File)

Prime Minister Narendra Modi on Friday transferred Rs 18,000 crore to the bank accounts of over 9 crore farmers under a central scheme called "Pradhan Mantri Kisan Samman Nidhi" or PM-KISAN. The move comes amid unrelenting protests by farmers against three agriculture laws passed by the centre earlier this year.

PM-KISAN was launched by the centre in February last year to provide direct financial assistance to small and marginal farmers.

Under the scheme, farmers who own not more than two hectares of cultivable land are entitled to a yearly grant of Rs 6,000. The amount shall be paid to farmers by way of direct bank transfer in three instalments -- four months apart.

In June 2019, all farmers were included into the scheme irrespective of the size of their landholdings. However, affluent landholders including doctors, chartered accountants, engineers, lawyers, government servants and holders of constitutional posts etc, were kept out of the ambit of the scheme.

The PM-KISAN scheme is funded by the centre; Rs 75,000 crore per year is set aside for it.

To avail the scheme, farmers are required to register on the web portal, www.pmkisan.gov, by uploading documents that prove their eligibility. The data of beneficiaries uploaded by them undergoes a multi-level verification, including by banks.

Farmers can register themselves for the scheme by logging on to the web portal or using paid government-recognised facilities.

Earlier this year, the centre launched a toll-free number – 1800115526 – to help farmers who want to avail the scheme.

Ever since the scheme was launched, more than 1 lakh 10 thousand crore rupees have been disbursed to farmers, PM Modi said today.