The group of terrorists in Jammu and Kashmir's Poonch have been able to evade thousands of security forces for eight days while nine soldiers have died in the encounter.

The encounter in Jammu and Kashmir's Poonch has been underway since earlier this week.

The ferocity of the fighting between security forces and the group of terrorists holed up in the jungles of Jammu and Kashmir's Poonch district for at least eight days suggests the infiltrators were trained by Pakistani commandos, sources in the army and police have said.

Nine soldiers including two Junior Commissioned Officers or JCOs have been killed in the line of duty, fighting these terrorists since Monday, in what has become the deadliest encounter for India's military in Jammu and Kashmir in recent years. 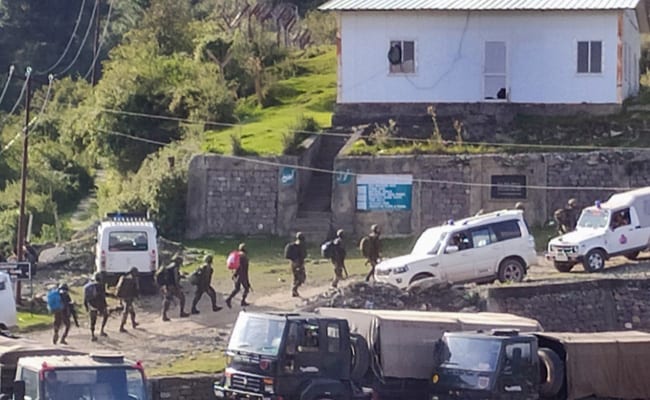 Jammu and Kashmir Poonch encounter: Security forces have launched a massive operation in the area.

It is also unclear if any of the terrorists have been killed since no bodies have been found yet. The fighting in the 8-9 km stretch of thick forest has continued despite a massive combing operation, a tight cordon and intense shelling.

In the first brush with these terrorists, five soldiers, including a JCO, were killed on the night of October 10 in the Dera Wali Gali area of Poonch, which is close to the Line of Control. 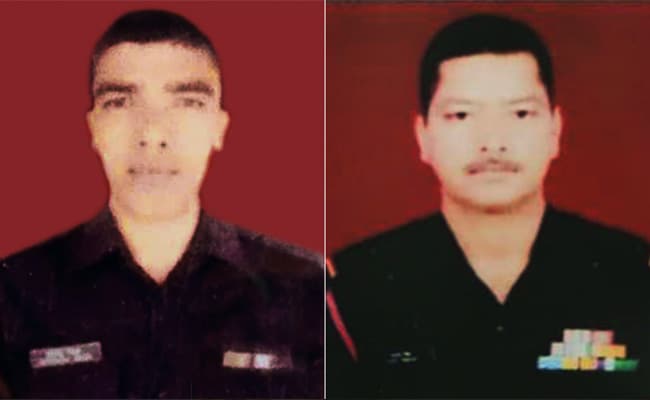 Following this, an army group searching for the terrorists were ambushed in the forests of Nar Khas on Thursday. Two soldiers were killed and two more, including a JCO, went missing. Their bodies were recovered after a tough operation two days later.

Sources in the army and the local police suggest that the fact that this group of terrorists have been able to inflict such heavy casualties while managing to evade thousands of security forces for eight days suggests they were trained by elite commandos of the Pakistani military. 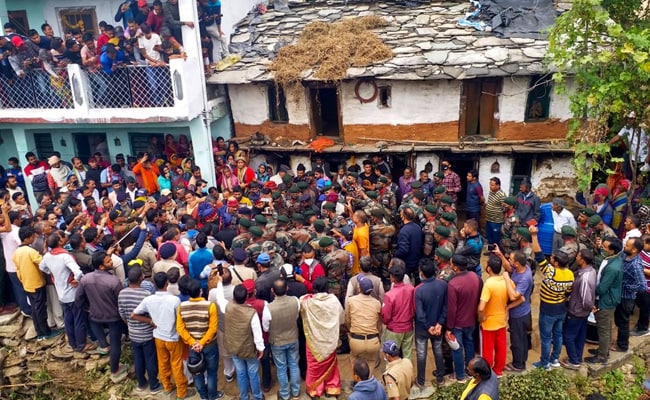 Family members and villagers attend the funeral of rifleman Yogambar Singh (27) killed in the encounter.

"The group of terrorists may also include Pakistani commandos. But we will only know for sure once they are shot down," an officer, requesting not to be named, said.

Going ahead, security sources have been asked to proceed cautiously and instructed that even if the operation gets drawn out, it must be ensured there are no more casualties.

For now, the terrorists are believed to have been cornered in one area and with the help of the army's para commandos and helicopters, security forces are optimistic about an end to the deadly encounter sooner than later, sources said.