1 Soldier Dead, 4 Injured In Pak Firing Along Line Of Control In Jammu And Kashmir

The firing from across the border in Krishna Ghati sector started around 11.00 am, prompting a befitting response from the Indian Army, officials said. 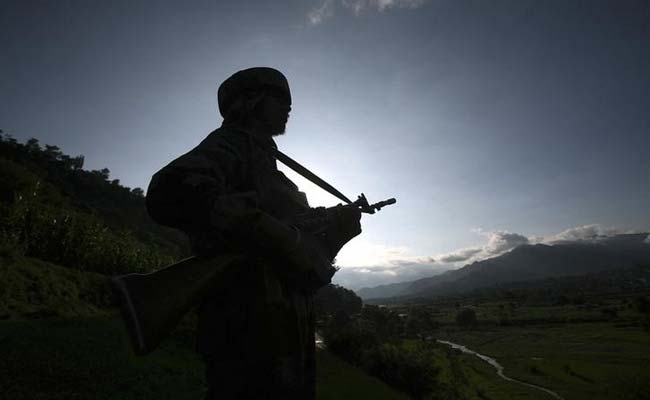 Officials said cross-border firing between the two sides was going on when last reports were received.

A soldier was killed and four others were injured as Pakistani troops targeted forward posts and villages along the Line of Control (LoC) in Jammu and Kashmir's Poonch district on Tuesday, officials said.

The firing from across the border started in Mendhar and Krishna Ghati sector around 11:am.

An Army man died and four others were injured in the firing, they said. "He was a brave, highly motivated and sincere soldier. The nation will always remain indebted to him for the supreme sacrifice and devotion to duty", the spokesman said.

Officials said the cross-border firing between the two sides was going on when last reports came in.