A policeman was killed and another injured when terrorists attacked a police post outside the home of a National Conference leader. 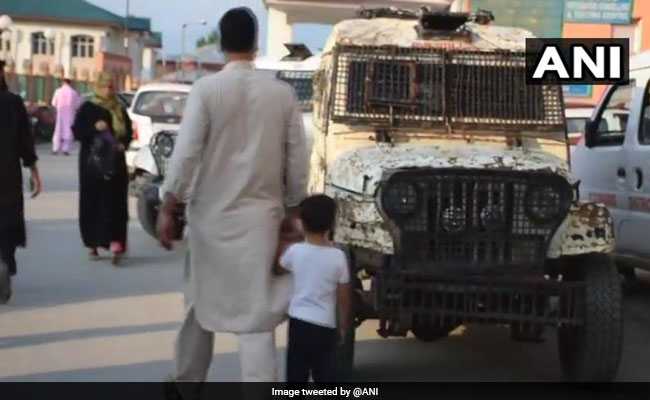 A policeman was killed and another injured when terrorists attacked a police post outside the home of a National Conference leader in Jammu and Kashmir's Pulwama on Monday afternoon.

The terrorists fired indiscriminately at the policemen and escaped with their rifles. The policeman killed in action was identified as Mudasir Ahmad. The terrorists had targeted the home of National Conference leader Ghulam Mohiuddin Mir.

We pay rich tributes to #Martyr Mudasir Ahmad who made supreme sacrifice in the line of duty at Muran Pulwama today. We stand by his family at this crucial moment. RIP. @JmuKmrPolice@spvaid@DigSkr@ssppulpic.twitter.com/M7lq6JRHxG

Early investigations suggest the attack was carried out by the Zahoor Thokar group of the Hizbul Mujahideen. Terrorists in Kashmir often target police posts to steal weapons and ammunition. Pulwama is in South Kashmir, considered a hotbed of terrorism in the state.