PM Modi reportedly also asked senior ministers to mentor first-timers and assign work to ministers of state. Cabinet ministers must share files with their juniors to improve productivity, he said. 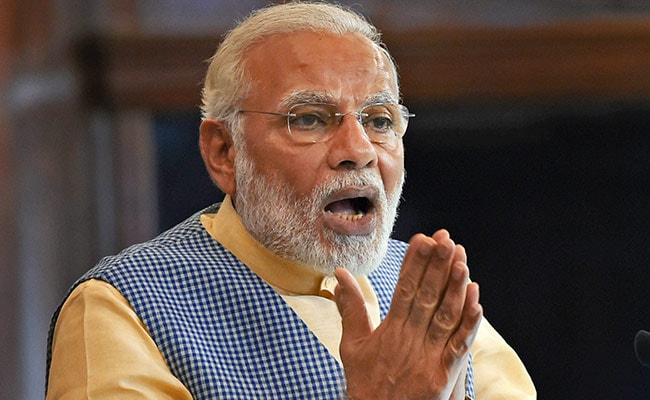 Prime Minister Narendra Modi had a list of dos and don'ts at the first meeting of his council of ministers on Wednesday. Ministers should be punctual, regular and avoid working from home, he asserted, sources told NDTV.

PM Modi reportedly also asked senior ministers to mentor first-timers and assign work to ministers of state. Cabinet ministers must share files with their juniors to improve productivity, he said.

Ministers were advised to fix a day to meet with party workers and to regularly meet lawmakers, said sources. He urged them to agree to meeting with lawmakers whenever they sought an appointment.

"They were told work should be done in office, not at home," said sources, quoting the Prime Minister.

The Prime Minister, who is known to start his day very early and work long hours, said ministers must reach office on time and spend some moments discussing latest developments in the ministry with officials.

PM Modi started a second term last month after being re-elected with a huge mandate.

Addressing ministers yesterday, he asserted that to ensure efficiency, cabinet ministers must sit with their junior colleagues to clear proposals.

Sources said PM Modi talked about a five-year agenda for every ministry and stressed on an impactful decision to be taken in the first 100 days of the government.

Nirmala Sitharaman invited inputs for the Union Budget to be presented on July 5, said sources, and Piyush Goyal made a presentation on five year vision document for each Union ministry.

At a cabinet meeting before the full council of ministers met, 10 bills including a proposed law to ban instant "Triple Talaq", were cleared.