PM Narendra Modi lashed out at critics of his economic policies, blaming them for 'spreading pessimism' over 'one quarter of slow growth'. Growth has slowed at least for the past five successive quarters.

New Delhi: Prime Minister Narendra Modi on Wednesday refuted criticism of his government's handling of the economy, stating a "handful of people" are trying to spread a contagion of pessimism based on the slowdown of the last economic quarter, when growth slowed to 5.7 per cent, the lowest in three years.

The government, PM Modi said, did not deny that growth had slid in the April-June quarter, but said it was "committed and capable" of reversing the setback and "ready to take decisions."

The Prime Minister said it was not the first time that GDP growth had declined to that level; during the previous Congress-led UPA regime, it was below 5.7 per cent eight times, he said, adding that, "There were quarters when growth was 0.2 per cent, 1.5 per cent." That decline, he said, was more dangerous for the economy, because in those years India was battling "higher inflation, higher current account deficit and higher fiscal deficit". 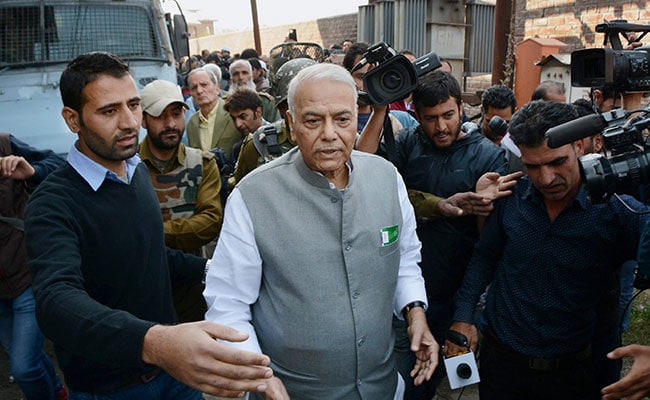 Yashwant Sinha, a veteran of PM Narendra Modi's party BJP, sparked a huge debate last week over the state of the economy.

"There are some people who sleep well only after they spread a feeling of pessimism. We need to recognise such people," said PM Modi, who was addressing company secretaries from all over the country. He asserted that "I will not jeopardise the future of the country for my present gains," adding the government would focus on structural reforms rather than giving doles to win praise.

In the last three years, the Prime Minister said, his government has brought in 87 big and small reforms in 21 sectors, making a comparison of the performance of key sectors with that during Congress rule in his over an hour-long speech.

Fundamentals are strong and the government would ensure that financial stability is maintained, PM Modi said, promising steps that will "take the country into a new league". He also addressed concerns over implementation of the new national sales tax (GST) and promised to identify and remove hurdles faced by businesses, especially small traders. 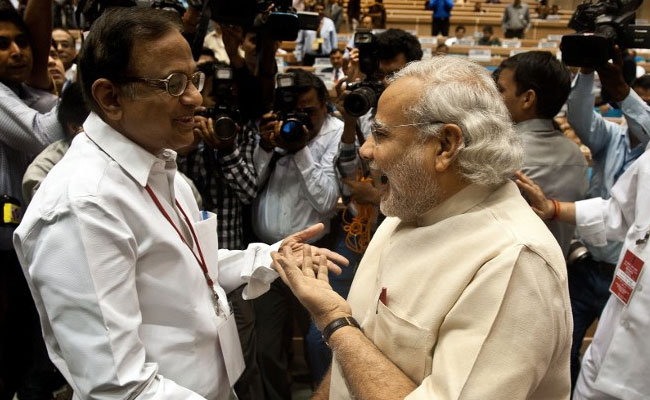 His defence was offered days after former union ministers Yashwant Sinha and Arun Shourie warned that the two major reforms of demonetisation and GST were poorly timed. They have been cheered by the opposition Congress, which has attacked PM Modi and his government repeatedly over the economic slowdown.

The Reserve Bank of India (RBI) acknowledged the weaker growth on Wednesday, cutting its end-March projection for gross value added or GVA - the indicator of economic growth it prefers - to 6.7 per cent from its previous forecast of 7.3 per cent.

No, Prime Minister, the economy hasn't slowed down for one quarter. It has been going down for 6 quarters now. #Jumlanomics

PM Modi has once again tarnished RBI's image. Does the RBI & his Govt lie when it admits that we are heading for an Economic Slowdown? 2/

While PM Modi did not make a mention of the RBI's downgrade of growth projections, he pointed out that the central bank has on Wednesday forecast that GVA growth will rise to 7.7 per cent in a few quarters.

"Taking into account the outturn in the first half, the baseline assumptions, survey indicators and model forecasts, real GVA growth is projected at 6.7 per cent for 2017-18 - 6.4 per cent in Q2, 7.1 per cent in Q3 and 7.7 per cent in Q4 - with risks evenly balanced around this baseline path," the RBI said on Wednesday.