PM's Rakhi Sister Praises Triple Talaq Bill: "Only He Could Have Done It"

Raksha Bandhan 2019: After meeting PM Modi, Qamar Mohsin Shaikh praised him for criminalising the practice of instant 'Triple Talaq', declaring "he has done a very good job in interests of Muslim women" 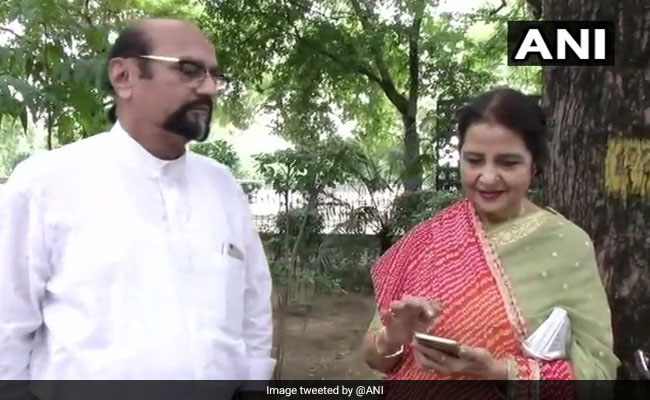 Qamar Mohsin Shaikh, a Pakistan-origin woman, claimed to have tied a rakhi on PM Modi for 25 years

Prime Minister Narendra Modi's 'rakhi sister', Qamar Mohsin Shaikh, visited his official residence today to greet him on Rakshabandhan and tie a rakhi on his wrist, maintaining a tradition she said began more than two decades ago when the Prime Minister was an RSS worker. Qamar Mohsin Shaikh also praised PM Modi for criminalising the practice of instant 'Triple Talaq', declaring "he has done a very good job in interests of Muslim women".

"I get the opportunity to tie rakhi to elder brother once every year, I'm happy. I pray that the next five years go so well for him that the whole world recognizes the positive decisions he made," Qamar Mohsin Shaikh told news agency ANI after meeting the Prime Minister.

"There is no provision of instant triple talaq in the Quran and Islam. No other than him could have taken this step (formation of law). He has done a very good job in interests of Muslim women," Mohsin Shaikh, a Pakistani national who came to India after her marriage, added. 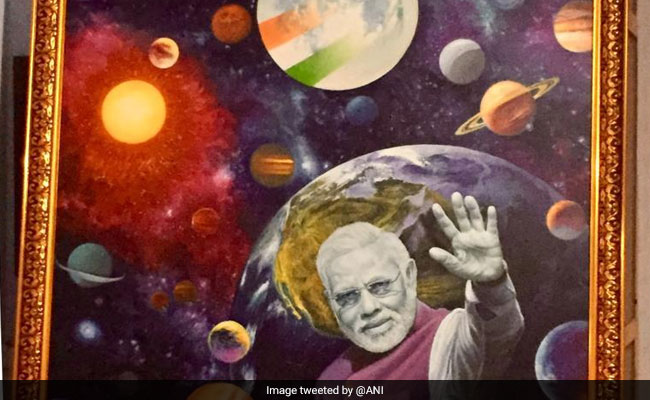 The contentious 'Triple Talaq' bill had been pushed through the recently concluded parliament session amid a series of walkouts and dissensions. Opposition parties demanded the bill be sent to a select committee for further scrutiny, but ultimately failed to prevent its passage.

After the bill was passed by the Rajya Sabha, PM Modi said the abolishing of an "archaic and medieval practice" was a victory for gender justice.

Qamar Mohsin Shaikh also had a surprise gift for PM Modi - a painting made by her husband.

"(I have) known him since the time he was a Rashtriya Swayamsewak Sangh (RSS) worker. There has been no difference in his behaviour. It is just that he has got busy so we get less time, apart from that everything else is same," Qamar Mohsin Shaikh had said after tying a rakhi last year.