The government will also need to convince labor unions of the benefits of the proposed changes. 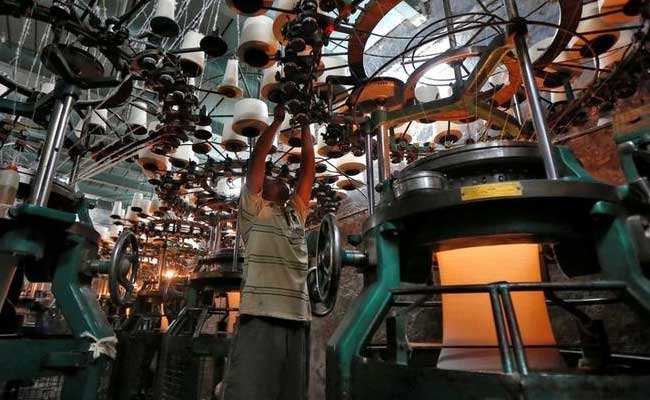 India ranks 103 out of 141 countries on the competitiveness of its labor market. (Representational)

Prime Minister Narendra Modi is finally attempting to overhaul India's most controversial labor laws to attract investment and make it easier to do business in a country where changing archaic rules is a challenge for any government.

After a long struggle, his government will push a crucial industrial relations bill allowing companies to hire workers on fixed-term contracts of any duration. The legislation, to be tabled in parliament's current winter session, does not seek to change stringent laws on hiring and firing, but allows the government the flexibility to relax the conditions through an executive order.

Unlike his last term in power, when PM Modi decided against bringing this labor reform bill to parliament, this time around he knows he has the numbers needed. The current changes are part of a process to streamline 44 different labor laws into four codes, another step to formalise the $2.7 trillion economy.

It comes on the back of several recent reforms announced by PM Modi's government to boost investment, including aggressive cuts in corporate taxes, relaxation of foreign investor rules and the biggest privatization drive in more than a decade.

"It's a positive signal of reforms agenda as well as a step toward making India attractive, in the context of the golden opportunity of manufacturing shift from China," said Gautam Chhaochharia, a strategist at UBS Group AG in Mumbai, adding over the medium term it might change the way companies hire and fire.

With the US-China trade dispute disrupting global supply chains, governments in the region are trying to lure investors with more business-friendly policies. In Indonesia, President Joko Widodo has promised to make changes to his country's difficult hire and fire laws by the end of the year. The amendments to the labor law would be limited to new hires in order to defuse opposition from the unions.

PM Modi's cabinet on Wednesday approved the Industrial Relations Code bill, which empowers the government to change the ceiling on employee count for a company to retrench workers without government approval. While the current upper threshold limit of 100 workers has not been changed, the bill allows the government to amend this number without seeking parliament's approval.

Even though successive governments have agreed that labor reforms are necessary to provide employment to the nearly 1 million job-seekers entering the market each month, the fears of a trade union backlash and partisan politics have been a deterrent to major reforms. 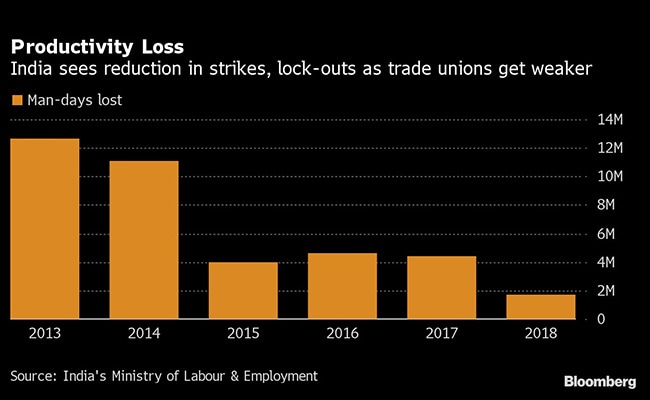 Rigid laws on downsizing labor and cumbersome compliances currently force companies either to remain small, employ fewer workers or use capital-intensive methods of production. Restrictive labor regulation in the country is associated with a 35% increase in firms' labor costs, according to a research paper by University of Kent economists Amrit Amirapu and Michael Gechter of the Pennsylvania State University.

India ranks 103 out of 141 countries on the competitiveness of its labor market, according to the World Economic Forum.

Not everyone agrees that the proposed law will draw in investors.

There isn't much scientific evidence to show that a relaxation in labor laws will make much difference in terms of attracting foreign capital, said K.R. Shyam Sundar, a professor at the Xavier School of Management in Jamshedpur. "It will rather lead to uncertainty."

The government will also need to convince labor unions of the benefits of the proposed changes. The country's major trade unions plan to hold a general strike to protest the bill on Jan. 8.

"They are altering the employment profile in such a fashion that hire and fire can be done through back door," said Tapen Sen, general secretary of the Centre of Indian Trade Unions. "It's a dangerous move." 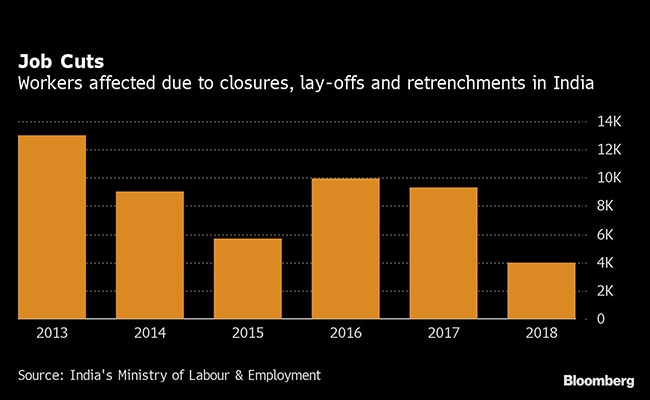 The four codes that are being created by merging various laws, some of which date back to 1950s, are wages, industrial relations, social security, and occupational safety, health & working conditions. The government has succeeded in tweaking some laws, such as rules for payment of wages, bonuses, maternity benefits.