Prime Minister Narendra Modi is in his parliamentary constituency Varanasi to thank the people for "reposing faith" in him.

Prime Minister Narendra Modi today thanked the voters of Varanasi, his parliamentary constituency, for "reposing faith" in him by addressing them at the Pundit Deen Dayal Hastakala Academy. Earlier in the day he had performed rituals at the famous Kashi Vishwanath temple along with BJP chief Amit Shah.

He was received at the airport by Uttar Pradesh Governor Ram Naik, Amit Shah, and Chief Minister Yogi Adityanath among others.

This is PM Modi's first visit to his constituency after he won the Lok Sabha elections by a huge margin of 4.79 lakh votes. He not only retained his seat, but also saw his victory margin increase by nearly 1 lakh votes as compared to the 2014 general elections.

Prime Minister Modi led the BJP to a resounding victory for a second term in office. In first back-to-back majority in the general elections for a single party in over three decades, BJP won 303 out of 542 Lok Sabha seats that went to polls, handing out a crushing defeat to the Congress and many other political opponents.

Here are the live updates on PM Modi in Varanasi, his constituency, after he won Lok Sabha elections: 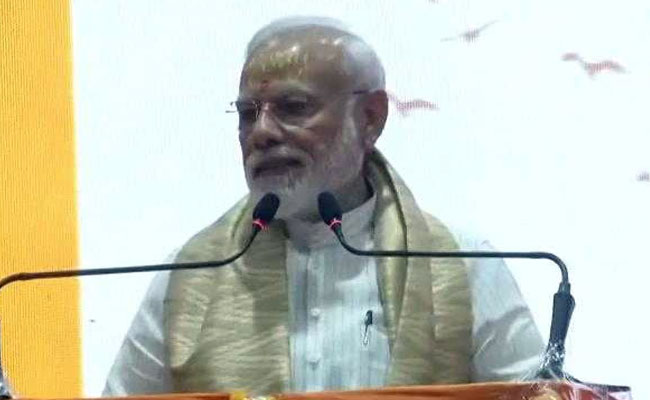 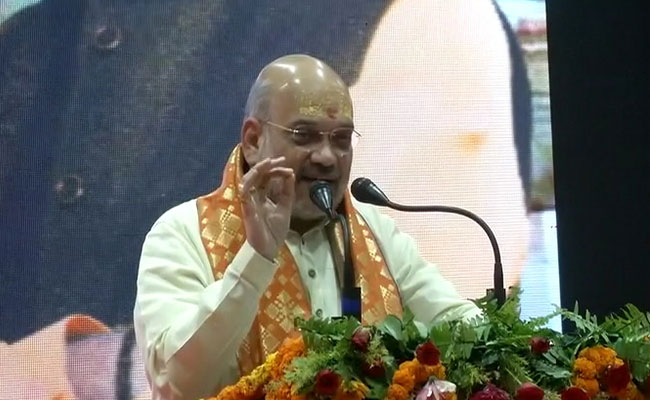 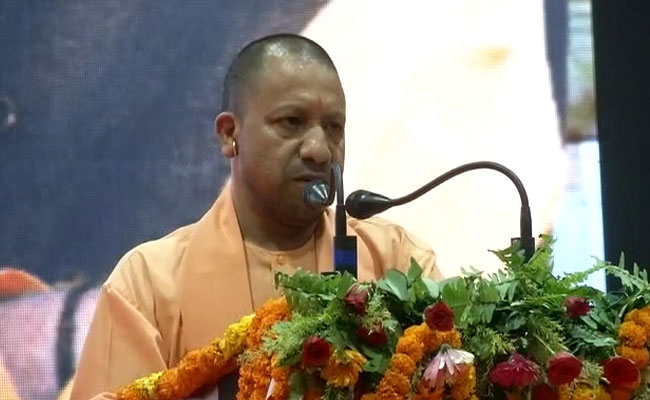 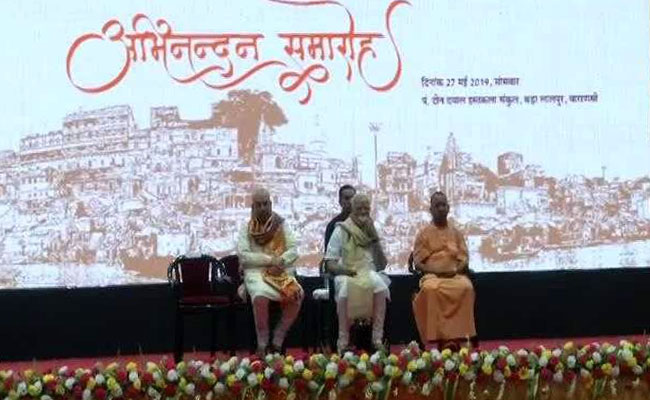 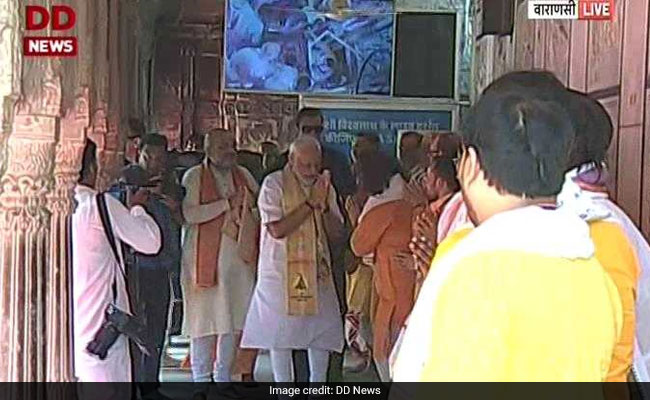 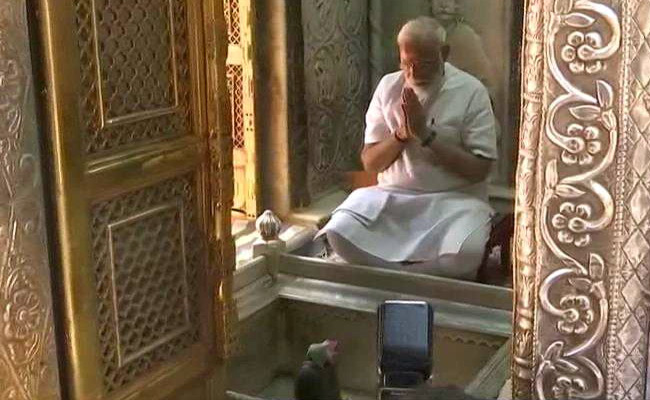 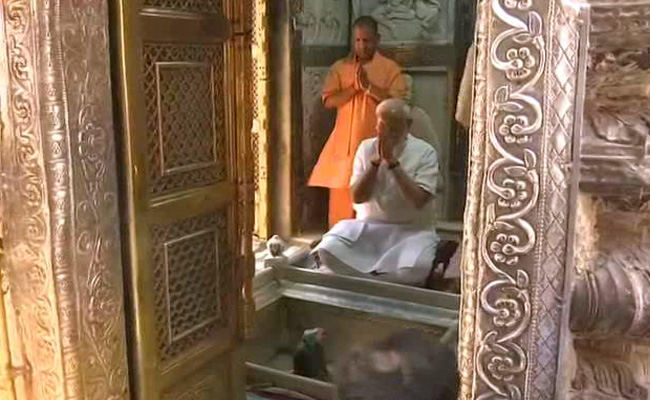 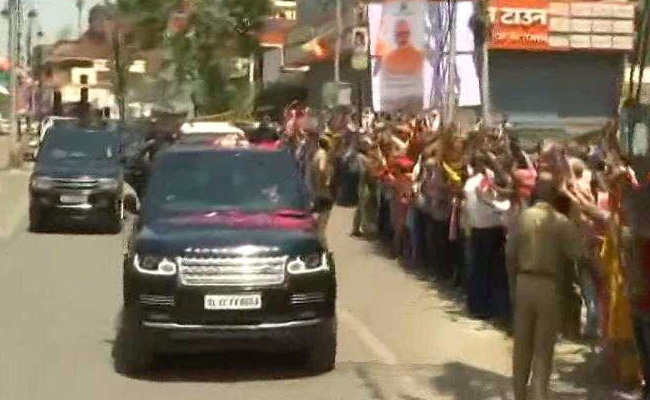 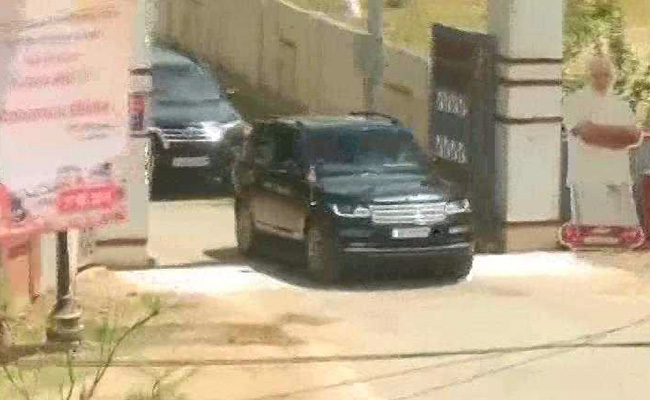 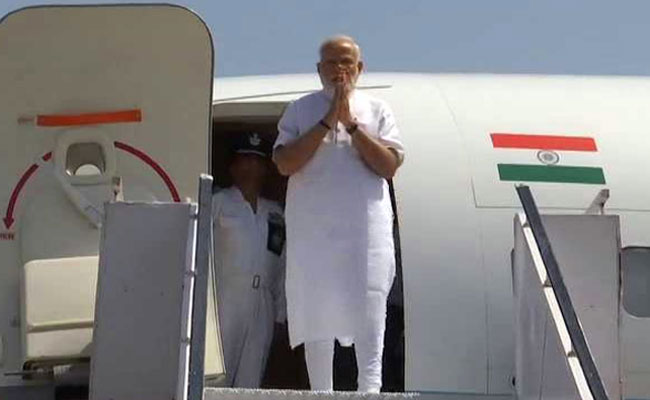