Akshay Patra Foundation is an NGO that works with the government on mid-day meal schemes. 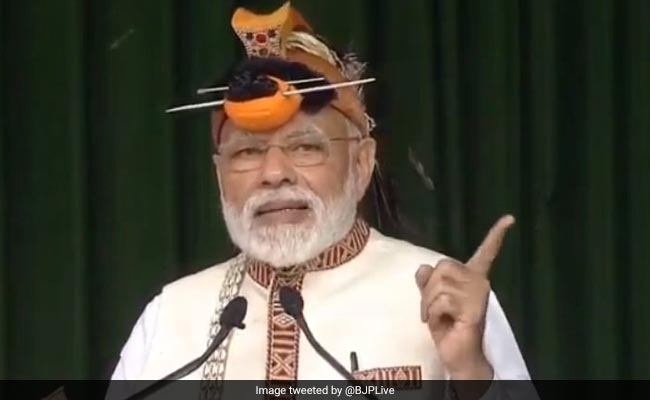 Preparations are being made to welcome Prime Minister Narendra Modi at Vrindavan on Monday to serve Akshaya Patra's three billionth meal to children.

Akshay Patra Foundation is an NGO that works with the government on mid-day meal schemes. The foundation, started in 2000, serves wholesome school lunch to over 1.76 million children in 14,702 schools across 12 states in India, according to its website.

Officials said the Prime Minister would also address a public meeting after the programme.

Divisional Commissioner Anil Kumar, the Inspector General of Police and other senior officials visited the Akshay Patra complex -- the site of the public meeting -- and reviewed security arrangements.