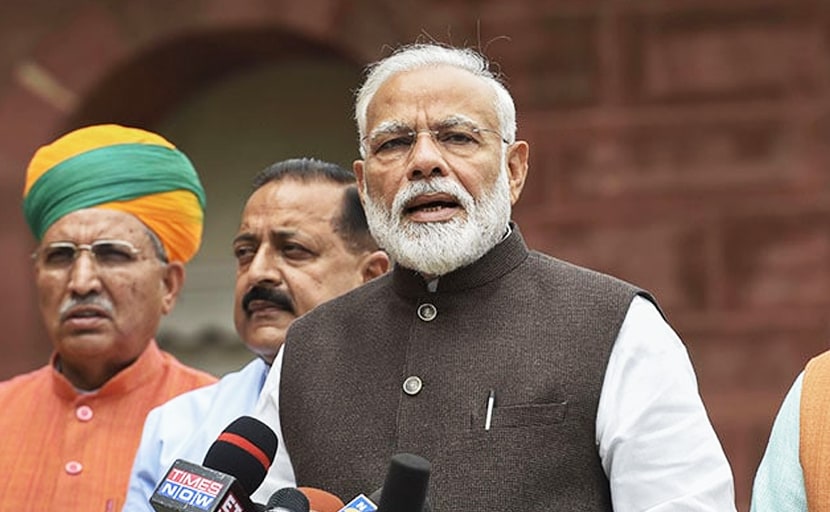 Prime Minister Narendra Modi has sanctioned an ex-gratia of Rs two lakh each for the families of those killed in the Banjar bus accident, an official spokesperson said Wednesday.

A financial help of Rs 50,000 has also been sanctioned for each of the injured in the accident, he said.

The ex-gratia was sanctioned out of the Prime Minister's National Relief Fund (PMNRF), the spokesperson added.

An overloaded private bus had fallen into a deep gorge near Banjar in Himachal Pradesh's Kullu district on June 20 in which about 45 persons were killed and 33 were injured.

Chief Minister Jai Ram Thakur has extended gratitude to the Prime Minister for providing financial help to the accident victims.

Earlier, the district administration too had given Rs 50,000 each to next of kin of the deceased.