"Kishore Kumar Was Banned, Such Was Congress' Arrogance": PM On Emergency

Kishore Kumar songs were not played on state-run All India Radio and Doordarshan for over a year in 1976-77. 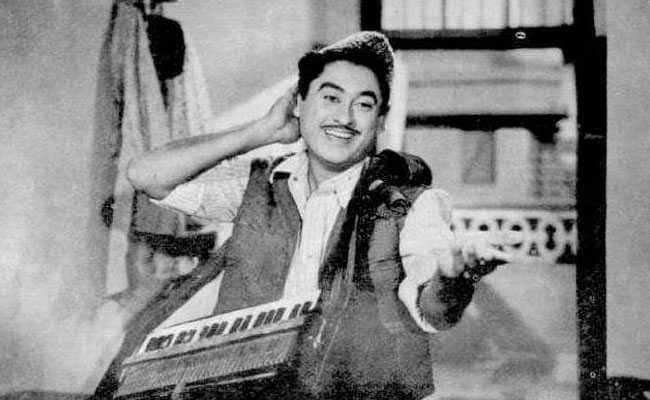 Kishore Kumar had refused to sing at a Congress rally, PM Modi said

"It wasn't just the media... such was the arrogance of the Congress and the family that when Kishore Kumar refused to sing at a Congress function, his songs were banned from radio and television," the Prime Minister told a gathering in Mumbai as his party, the BJP, marked a "Black Day" on the anniversary of the Emergency.

"In those days, the Congress asked Kishore Kumar to perform at its rally. He refused. Such was his crime... at that time he was everywhere, TV, radio...unki chhutti ho gayi (he was shunted out)," said PM Modi, adding, "The Congress did not allow his songs to be played on the radio. His film "Aandhi" (Kishore Kumar was playback singer for the movie) was banned. Imagine the mindset of such a party."

The movie was banned because the Congress was afraid, said PM Modi. "When the Congress feels that power is slipping out of their hands, they try to create fear in the country."

The Emergency was imposed in the early hours of June 26 by then Prime Minister Indira Gandhi after her election was declared illegal by a court. Between 1975 and 1977, fundamental rights were suspended, opposition leaders were jailed and severe curbs were imposed on the media.

"Aandhi", made by Gulzar, was a political drama that was allegedly inspired by the life of Indira Gandhi. It was released in 1977 after a change of government.

Promoted
Listen to the latest songs, only on JioSaavn.com
Kishore Kumar songs were not played on state-run All India Radio and Doordarshan for over a year in 1976-77. The all-time popular singer was allegedly blocked by then information and broadcasting minister VC Shukla, known to be close to Indira Gandhi's younger son Sanjay Gandhi - the most controversial figure during the Emergency.

PM Modi said the country still referred to the Emergency as a "dark period during which every institution was subverted and an atmosphere of fear was created".