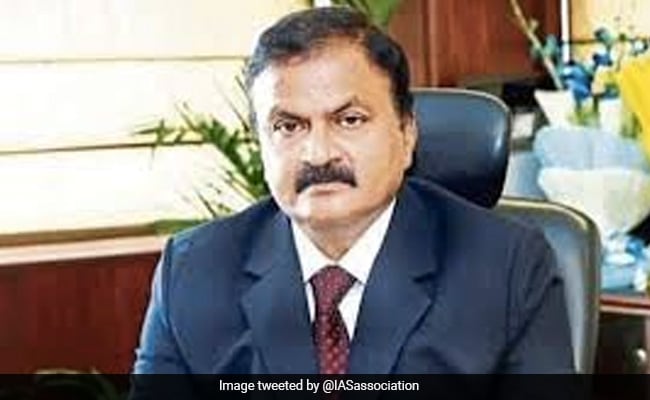 Recalling his association with Mohapatra since his days as the chief minister of Gujarat, PM Modi said the official had a great understanding of administrative issues and was known for his innovative zeal.

He was a Gujarat cadre 1986-batch IAS officer and had earlier served as a joint secretary in the Department of Commerce.

In a tweet, the Prime Minister said, "Saddened by the demise of Dr. Guruprasad Mohapatra, DPIIT Secretary. I had worked with him extensively in Gujarat and at the Centre. He had a great understanding of administrative issues and was known for his innovative zeal. Condolences to his family and friends. Om Shanti."