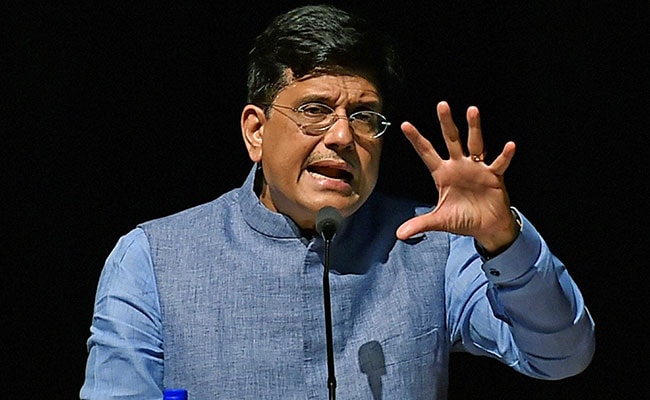 The railways will soon add a new train to its fleet of Rajdhani expresses by starting another Delhi-Mumbai service covering Kalyan, Nasik and Khandwa in the Central Railway zone in Maharashtra, Railways Minister Piyush Goyal said today.

At present there are two Rajdhani trains running between Delhi and Mumbai.

"We will soon flag off another Delhi-Mumbai Rajdhani which will be the first Rajdhani to pass through Central Railways zone. This was a request from the Chief Minister of Maharashtra, Devendra Fadnavis," he said.

The current fleet size of Rajdhani trains on the railway network is 23, with two catering to Mumbai.

Currently, two Rajdhani trains - one from Mumbai Central and the other from Bandra Terminus run on Western Railway.

This will be the first Rajdhani in the state which will take a detour via Madhya Pradesh, instead of Gujarat.