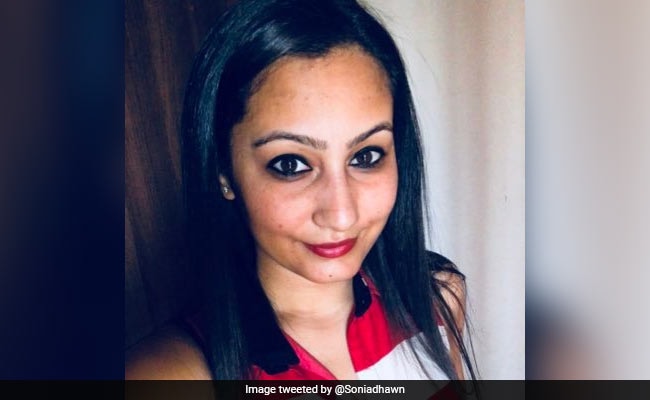 Uttar Pradesh has a reputation as a rough place, with one of the highest levels of crime in the country. In May, a dozen local politicians received WhatsApp messages that threatened harm to their families unless they paid $14,000.

Yet even by local standards, an extortion plot that's surfaced in recent weeks stands out for its sheer outlandishness. It's the case of a celebrated startup founder, Vijay Shekhar Sharma, who allegedly was targeted by one of his most trusted lieutenants for millions in ransom. The billionaire entrepreneur created India's most popular digital payments service called Paytm.

Local police have arrested Paytm vice president Sonia Dhawan, her husband and another Paytm employee for allegedly stealing Sharma's personal data so they could extort money. The three are in custody at Luksar Jail in Noida, the New Delhi suburb where Paytm is headquartered. Authorities are hunting for a fourth person, who allegedly made ransom calls to Sharma. A lawyer for Dhawan and her husband denies they did anything wrong.

Key questions remain unanswered. Why would a nine-year veteran of Paytm turn against her boss when she had so much to lose? Were Dhawan and her suspected collaborators pressured to act against Sharma by the true culprits, as Sharma himself has suggested? What is the data the group allegedly stole? The investigation touches on one of India's most successful entrepreneurs, whose backers include Masayoshi Son of SoftBank Group Corp. and Warren Buffett of Berkshire Hathaway Inc..

Sharma, now 40, founded One97 Communications, the parent company of Paytm, in 2000 when fewer than 10 million Indians were online. He tried offering search services, ringtones and Bollywood movie songs before landing on the idea of digital payments. The business soared after the India government eliminated 500- and 1,000-rupee banknotes at the end of 2016, in a bid to end corruption. With the stroke of a pen, 80 per cent of the country's paper money disappeared. 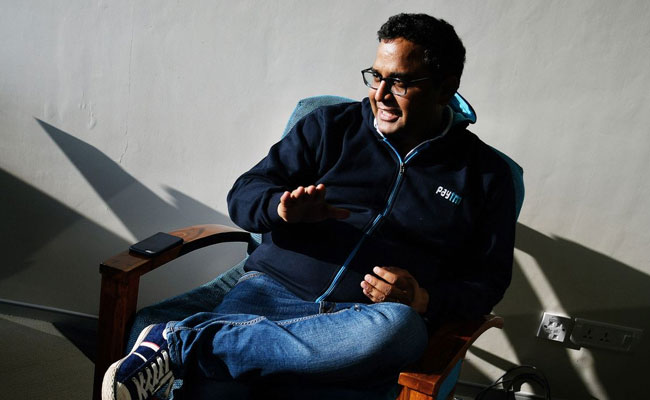 "Overnight, we went from a new thing to a must-have," he told Bloomberg News in a profile last year.

One97 is now worth $10 billion, according to CB Insights, making it the most valuable startup in India. Sharma's empire also includes the online retailer Paytm E-Commerce Pvt, backed by China's e-commerce giant Alibaba Group Holding Ltd.

Sonia Dhawan started working at One97 in January of 2010, according to her LinkedIn profile. Recently promoted to vice president of communications, she was well known in media circles in India, fielding press calls and arranging interviews for Sharma. She also liaised with government officials and overseas partners. Given her equity interest, Dhawan's position would have likely grown increasingly lucrative as Paytm expands and heads for an inevitable an initial public offering.

"Hard work is glory, everything else is theory," she wrote on her Twitter page.

According to police, she allegedly hatched the extortion plot with her husband, a property consultant named Rupak Jain; a colleague, Devendra Kumar; and a fourth person, Rohit Chomal.

The idea was allegedly to steal personal data from Sharma, with Dhawan's access to his passwords and computers, and then use the data to get cash, according to local police. Dhawan, Jain, Kumar and Chomal couldn't be reached for comment. 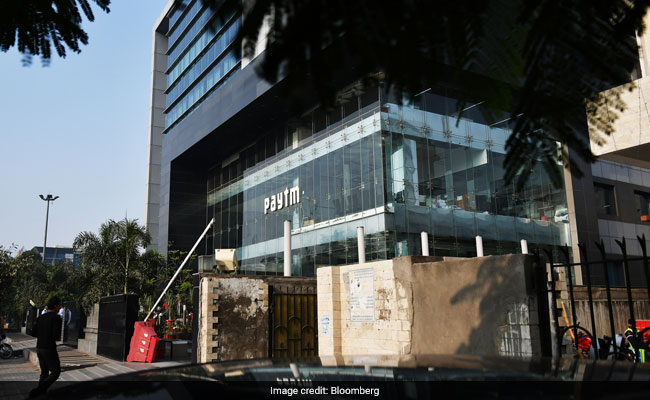 Sharma got the first call from his purported blackmailers in September. A man said he had Sharma's personal financial information, and demanded the equivalent of about $2.7 million or it would be released to the public. The perpetrators had taken a hard disk containing the information, according to a four-page police document called a First Information Report.

"It's a case of blackmail and extortion with stolen personal data and sensitive business plans," said Manoj Kumar Pant, the police officer heading the investigation in Noida.

Still, these appear to be bumbling blackmailers. Sharma purposefully ducked the extortion calls four or five times as they tried to extract money and then insisted they deal with his brother because he was too busy. When Ajay Shekhar Sharma, who also works at Paytm, pressured the caller for details, the alleged extortionist simply blurted out the names of his three co-conspirators, according to local press.

Ajay Shekhar Sharma then filed a complaint with local police in October. They recovered a hard disk from Kumar, who confessed and implicated Dhawan and her husband, according to the police.

Sharma's net worth is estimated to be close to $2 billion, making the extortion attempt more distraction than financial threat. A far bigger challenge for Paytm is holding off global rivals like Google Pay and WhatsApp Pay in a digital payments market forecast by Credit Suisse to grow to $1 trillion by 2023.

"Paytm runs the risk of getting slightly maligned over its handling of data," said Gogia.

Sharma didn't respond to requests seeking comment for this article.

The case has fueled intense speculation about Dhawan's purported motive, if she is guilty, and how she could have landed in jail with such speed. Prashant Tripathi, a lawyer representing the couple, said she hasn't done anything wrong.

"She is absolutely innocent and has no connection with the theft of data or extortion," he said in an interview, adding that she had been framed by professional rivals in the office. He wouldn't explain why he hasn't tried to get the couple out of jail ahead of any trial. "I await instructions from the Dhawan family," he said.

The police and Paytm are at odds over what kind of data was stolen. While investigating officer Pant told Bloomberg News that the theft included the company's business plans, Paytm insists personal data was nabbed. "Paytm would like to reiterate that all our consumer data is protected with the highest and most impenetrable levels of security," it said in a statement.

Sharma has made it clear he doesn't think the whole story of the blackmail attempt has been told. In a brief conversation with the Economic Times last week, Sharma said his lieutenant is probably innocent and a "conduit of someone else's bigger plan."

"I don't know how many more people were involved in this sad conspiracy," he said. "I am shocked and surprised at things that happened and some claims or theories being pitched. I am sure with support of police and everyone involved we will uncover the details soon."