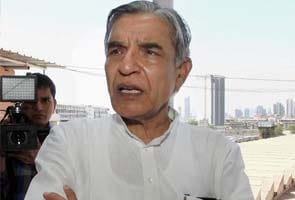 New Delhi: Pawan Kumar Bansal and Ashwani Kumar have resigned as Railway and Law Minister respectively. While Mr Bansal was embroiled in a bribery scam, Mr Kumar is in the dock for having allegedly vetted the CBI's probe report on the coal scam.

Here are some of the political reactions on Mr Bansal's resignation: