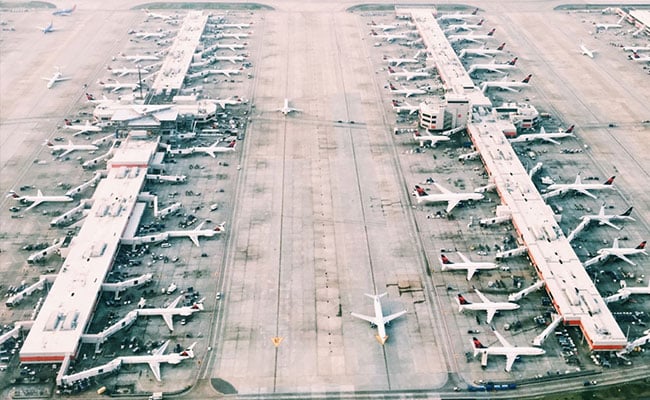 Passengers were stranded at Chandigarh and Amritsar international airports on Saturday after several flights were delayed due to fog, officials said.

A total of 14 domestic flights, a majority of which were scheduled in the morning, were delayed owing to poor visibility, an official said.

Likewise, flights, largely bound for Delhi, were delayed due to poor visibility at the Amritsar airport. An Air India flight bound for UK's Birmingham was also delayed.

The ongoing longest cold wave conditions are likely to continue in the two states till December 31, Met department officials said.

Thereafter, there are chances of light rain at several places that will result in clear skies from cloudy formations.