Aadhaar and Other Laws (Amendment) Bill, 2018 are also listed for introduction in the Lok Sabha today. 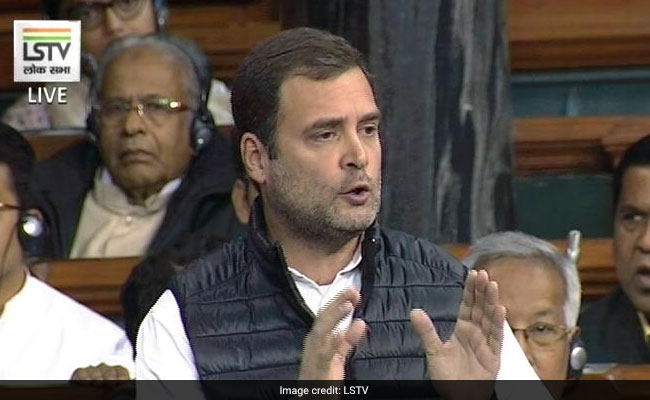 It's busy day in parliament today as lawmakers are debating debate multiple issues, including the Triple Talaq bill in the Rajya Sabha and the Rafale deal in the Lok Sabha. In the Lok Sabha, Rahul Gandhi launched an attack on Prime Minister Narendra Modi over the Rafale deal. "The PM has no guts to come to parliament and give answers on Rafale," the Congress president said, adding that Defence Minister Nirmala Sitharaman was "hiding" behind AIADMK members in the house. The Triple Talaq bill was passed by the Lok Sabha last week. The government considered a law on it after the Supreme Court said in August last year that the traditional method of Muslim men instantly divorcing their wives by uttering Talaq thrice was "unconstitutional" and "arbitrary". The Rajya Sabha was adjourned till today after the opposition demanded for a select parliamentary committee for further scrutiny of the bill. During the debate, Union minister Smriti Irani said if a contract is being cancelled, it cannot be done unilaterally. And if it is cancelled, there are repercussions. Aadhaar and Other Laws (Amendment) Bill, 2018 are also listed for introduction in the Lok Sabha today. The Rajya Sabha is also to discuss farmer issues

Here are the LIVE UPDATES of the parliament proceedings: 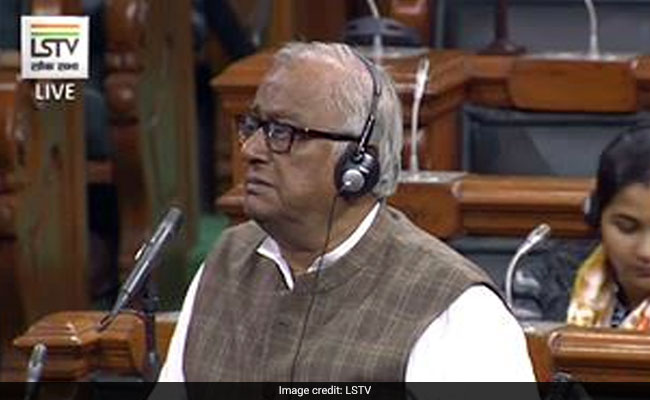 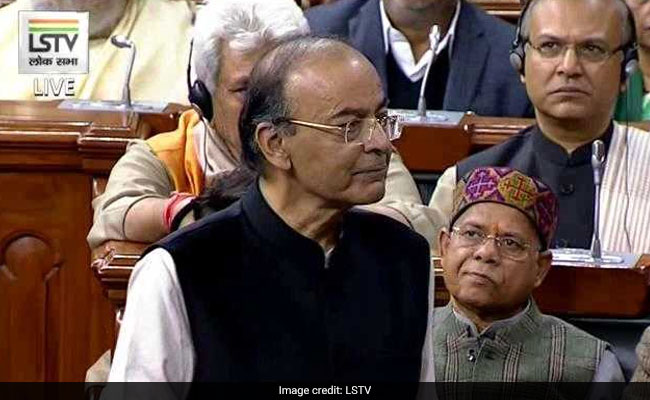 Arun Jaitley said Rahul Gandhi will not be playing the tape as it is not authenticated.  He also said Rahul Gandhi lies 5 times a day.
Jan 02, 2019 14:26 (IST)
Rahul Gandhi today targeted Prime Minister Narendra Modi and the government on the Rafale jet deal, posing a series of questions that he said PM Modi had "no guts" to answer.
"The PM has no guts to come to parliament and give answers on Rafale," the Congress president said, adding that Defence Minister Nirmala Sitharaman was "hiding" behind AIADMK members in the house.
Jan 02, 2019 14:14 (IST)
Rahul Gandhi starts off debate in the Lok Sabha on the Rafale deal. Here are the main pointers:
Jan 02, 2019 14:02 (IST)
Lok Sabha proceedings resume amidst sloganeering.
Jan 02, 2019 13:03 (IST)
Bills for Consideration and Passing in the Rajya Sabha:

Soon after the House convened for the day, members from the AIADMK trooped into the Well protesting against construction of a dam across the Cauvery River. Many of them were also holding placards.

Later, members from the TDP also joined them. They were demanding special financial assistance for Amravati.

Around 30 members from both the parties were in the Well. As soon as the AIADMK members started their protest, Speaker Sumitra Mahajan said that their problem would not be solved like this and asked them to discuss the issue with the minister concerned.

"I don't think it sends the right message to your state... this unruly behaviour must stop," she told the protesting members.

A question related to vacancies in lower judiciary was taken up during the Question Hour, which went on for around 20 minutes.

As the din continued, the Speaker adjourned the proceedings till noon.

Jan 02, 2019 10:58 (IST)
Rajya Sabha had been adjourned till today amid uproar by members over the Triple Talaq bill

The Congress and other opposition parties had demanded in the Rajya Sabha that the triple talaq bill be sent to a select committee for further scrutiny, even as the government accused them of doing politics on the issue.