Parama Ekadashi 2020: Know The Significance And All About It

'Parama Ekadashi' is observed mostly by devotees of Lord Vishnu for happiness and prosperity. Parama Ekadashi is considered to be very auspicious and most traditional Hindus observe fast. 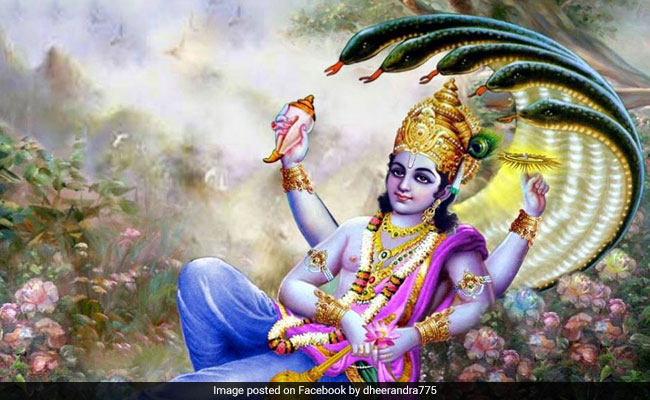 Parama Ekadashi Image: It is observed by devotees of Lord Vishnu for happiness and prosperity

Parama Ekadashi 2020: How to break fast

People who observe 'Ekadeshi' eat only one meal before 'Ekadeshi tithi' starts. Fast is broken on the next day at the 'prana' time, early in morning or after dusk. Devotees avoid cereals and anything cooked with onions and garlic. Usually people have water or juice and only fruits.

According to the scriptures, Lord Krishna had first narrated the story of 'Parama Ekadashi' to Arjuna. In a place called Kampilya (present day Farrukabad in Uttar Pradesh), a Brahmin named Sumedha and his wife Pavitra lived a pious life but they were very poor. Despite being poor, the couple never turned away people who came for food. As days went by, Sumedha increasingly worried about how to make ends meet. His wife however always believed that things will change for the better soon. According to legend, Maharishi Kaudilya one day visited the couple's house. The Maharishi was welcomed warmly and served food. Maharishi Kaudilya was very happy by Sumedha and Pavitra's generosity and advised them to observe 'Parama Ekadashi'. According to scriptures, the couple observed fast on 'Parama Ekadeshi' and lived happily.

Know The Ekadeshi Dates In 2020