Paradise Papers: The data leak reveals details of prominent individuals from India who have invested in offshore accounts. 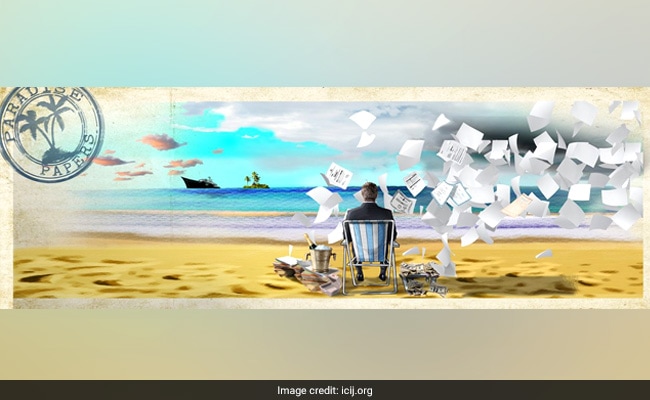 Paradise Papers: India ranks 19 among 180 countries in the number of names in the list.

New Delhi: Financial data leaked from two companies with tax havens across the world has revealed the hidden wealth of the rich and powerful, including from India. The data leak is from Bermuda's Appleby and Singapore's Asiaciti Trust, says the Indian Express newspaper, which has published the first of its investigative reports on the "Paradise Papers", the result of a collaborative global investigation. The documents were revealed 18 month after the Panama Papers, a leak of more than 11 million financial and legal records of politicians, celebrities, companies and others.

Here is your 10-point cheatsheet to the Paradise Papers: