Rahat Fateh Ali Khan has to reply within 45 days 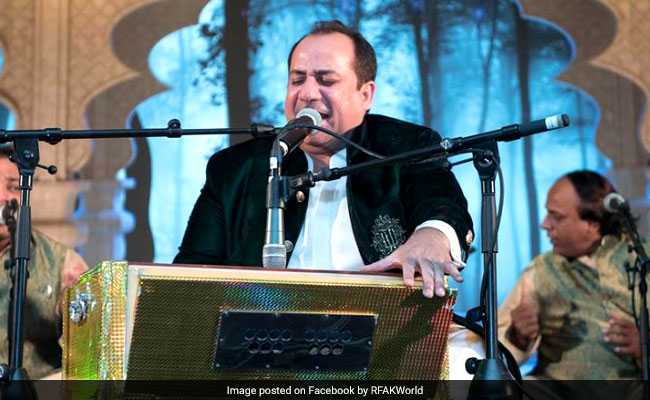 Popular Pakistani singer Rahat Fateh Ali Khan has been issued a showcause notice by the Enforcement Directorate today. The notice is for alleged foreign exchange violation, said officials of the probe agency.

Rahat Fateh Ali Khan has been accused of foreign exchange violations to the tune of Rs 2 crore. The singer has been asked to reply to the Enforcement Directorate notice within 45 days.

The case against the singer goes back to 2014, when the probe agency started an investigation against him under the Foreign Exchange Management Act (FEMA).

The singer was caught by officials of the Directorate of Revenue Intelligence at Delhi airport in 2011, for allegedly carrying an undeclared amount of USD 1.24 lakh. The singer, however, has denied any wrongdoing.

Mr Khan had claimed that he was carrying a large amount of cash because he was travelling with his group.

A well-known Sufi singer and nephew of Ustad Nusrat Fateh Ali Khan, Rahat Fateh Ali Khan debuted as a playback singer in Bollywood with the movie 'Paap' in 2003. He has also been a judge on reality shows in India.