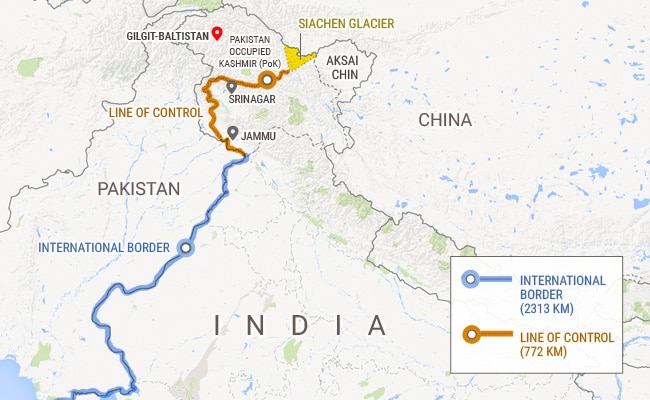 US lawmakers have been informed of the detereorating human rights condition in Pakistan-occupied Kashmir, especially in Gilgit-Baltistan. People of PoK have told US lawmakers that Pakistan forcefully occupies PoK.

Washington: Asserting that Pakistan is a forceful occupier of Gilgit-Baltistan, a group representing people from Pakistan-occupied Kashmir has sought help from US lawmakers over the deteriorating human rights conditions there.

"Gilgit-Baltistan cannot end rights abuses without the help of the international community. The US must continue to be a beacon of light for the democratic spirit, to demand an end to Pakistan's rule and support Gilgit-Baltistan in its struggle," Senge Sering of the Washington-based Institute of Gilgit-Baltistan told US lawmakers during a recent event at the Capitol Hill.

At an event organised by Senator Tim Kaine to mark Vietnam Human Rights Day last week, Mr Sering said that the UN Security Council resolution 47 declares Pakistan as an "occupier and aggressor" in Gilgit-Baltistan and Pakistan-occupied Kashmir, and calls for its complete withdrawal.

People of the Gilgit-Baltistan (PoK) demand a complete removal of Pakistani and Chinese actors who forcefully occupy the land and exploit the region's mineral and water resources, Mr Sering said.

The international community must question the Chinese multinational corporations who are building a multi-billion dollar economic corridor in an area which Pakistan occupies forcefully and illegally. The people in this region face suppression for demanding basic rights, he said.