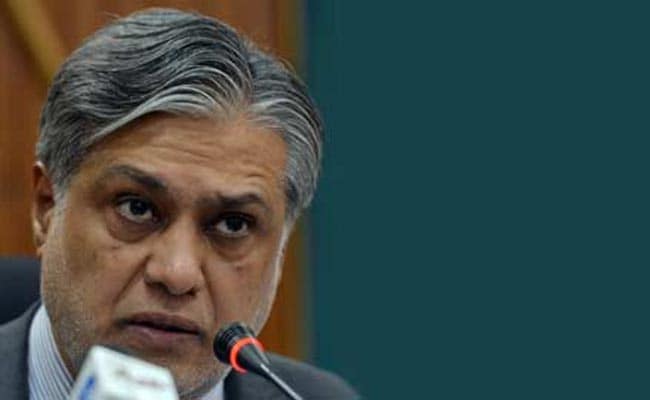 Islamabad: Pakistan has asked the World Bank to "fulfil its obligations" regarding the Indus Waters Treaty as it objected to the body pausing two concurrent processes related to Indo-Pak dispute over Kishenganga and Ratle project.

Pakistan Finance Minister Ishaq Dar in a letter to World Bank President Jim Yong Kim said the Treaty does not provide for a situation wherein a party can "pause" performance of its obligations under the accord.

Mr Dar said the World Bank's decision to pause the process of empanelment of the Court of Arbitration will seriously prejudice Pakistan's interests and rights under the Indus Waters Treaty 1960.

"It (the letter) strongly conveys that the matter of appointment of a Chairman of the Court of Arbitration has been inordinately delayed. It urged the World Bank to execute its obligations under the Indus Waters Treaty," Radio Pakistan reported.

Mr Dar said the "pause" will merely prevent Pakistan from approaching a competent forum and having its grievances addressed.

The letter is a response to Mr Kim's letter of December 12 in which he announced this pause to "protect the Indus Waters Treaty and to help India and Pakistan consider alternative approaches to resolving conflicting interests under the Treaty and its application to two hydroelectric power plants".

India had taken strong exception last month to the World Bank's decision to set up a Court of Arbitration and appoint a Neutral Expert to go into Pakistan's complaint against it over Kishenganga and Ratle hydroelectric projects in Jammu and Kashmir.
Comments
Ratle ProjectKishenganga ProjectIndo-PakIshaq DarJim Yong KimWorld BankIndus Waters Treaty