The boat, Al Asha, and its nine crew members were apprehended for allegedly fishing in the Indian waters, the defence statement said. 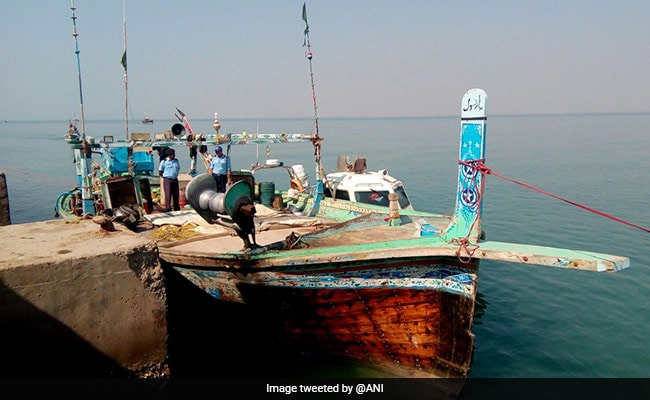 The boat and its crew members were apprehended for fishing in the Indian waters. (Representational)

A Pakistani fishing boat with nine crew members on board has been apprehended by the Indian Coast Guard (ICG) from the Arabian Sea off the Gujarat coast, a release said on Monday.

The coast guard ship, Meera Behn, noticed the boat towards the Indian side of the International Maritime Boundary Line (IMBL) last evening. The boat, Al Asha, and its nine crew members were apprehended for allegedly fishing in the Indian waters, the defence statement said.

The crew members were taken to the Okha Port in Devbhumi Dwarka district of Gujarat, where they were handed over to the local marine police, the release said.

Fishing activities and the presence of Pakistani boats close to the maritime boundary line are reported regularly by intelligence and securities agencies, due to which the ICG personnel patrol the area round-the-clock, it added.