Music composer Ilaiyaraaja, credited with integrating folk and western musical sensibilities into the South Indian musical mainstream, called the Padma Vibhushan an honour for people of Tamil Nadu by the government. 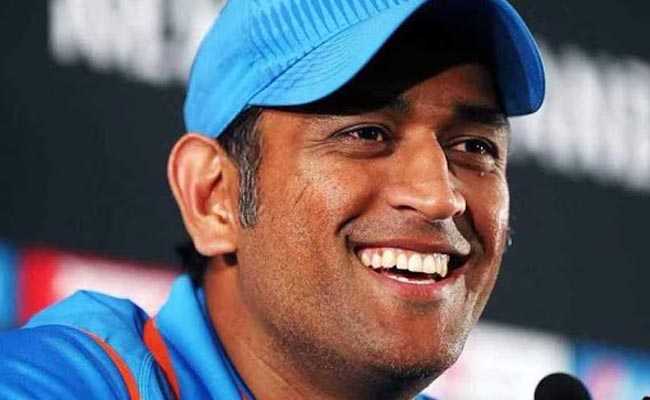 In all, the government has selected 85 personalities including ace cueist player Pankaj Advani, cricketer Mahendra Singh Dhoni and the Metropolitan Bishop of the Mar Thomas Syrian Church Philipose Mar Chrysostom for the Padma awards announced on Thursday evening ahead of Republic Day celebrations.

Also on the list of awardees are 10 individuals, one each from the 10 ASEAN countries whose leaders are in country for the Republic Day parade. Foreign ministry spokesperson Raveesh Kumar called it "an unprecedented and symbolic gesture of India ASEAN bonding". 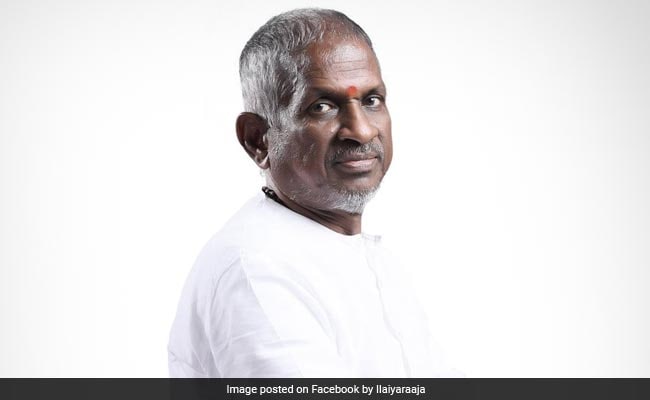 Ilaiyaraaja, credited with integrating folk and western musical sensibilities into the South Indian musical mainstream, called the award an honour for people of Tamil Nadu. "I think that through this award, Prime Minister Modi-led central government is honouring Tamil people and Tamil Nadu," he said.

Mr Parameswaran, 91, considered the senior-most RSS ideologue who has already been conferred the Padma Shri by the Vajpayee government in 2004, received the Padma Vibhushan award.

A home ministry official said the government had made a conscious effort this year too to identify people who have made significant contribution to society away but haven't received any recognition for their stellar efforts. Like Lakshmikutty, a 75-year-old tribal woman who prepares herbal medicines to cure snake and insect bites and is fondly called fondly called 'grandmother of jungle' in Kerala.

One of the highest civilian Awards of the country, Padma Awards are conferred in three categories, namely, Padma Vibhushan, Padma Bhushan and Padma Shri.

Promoted
Listen to the latest songs, only on JioSaavn.com
The Awards are given in various disciplines of activities, art, social work, public affairs, science and engineering, trade and industry, medicine, literature and education, sports, civil service.

Metropolitan Bishop of the Mar Thomas Syrian Church Philipose Mar Chrysostom, who has been named for the Padma Bhushan, is one of the five people to get the award for spiritualism. The other four are Narayan Das Maharaj from Rajasthan, Somdet Phra Maha from Thailand, Siddeshwara Swamiji from Karnataka and Nguyen Tien Thien from Vietnam.