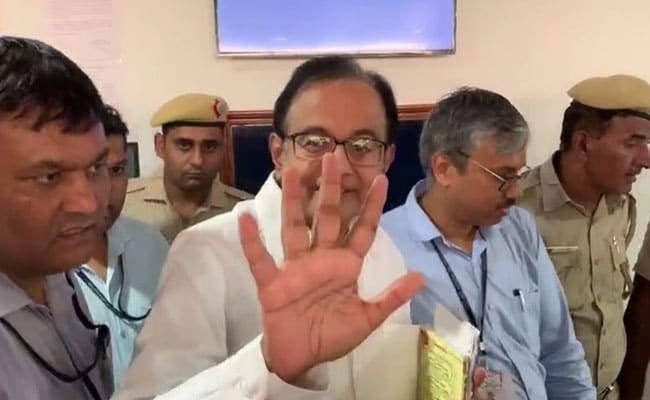 Enforcement Directorate (ED) officials have arrested former Union Minister and Congress leader P Chidambaram after questioning him in Tihar Jail. The probe agency will move the CBI court later in the day, seeking his custody which will be heard tomorrow.

On Tuesday, a special court had allowed 3 ED officials to interrogate Mr Chidambaram in INX media money laundering case. Currently, he is in judicial custody in connection with the same case. The court had to ED's request for the custodial interrogation of the 74-year-old who has been in Tihar jail since September 5. The agency, which accuses him of money laundering in the same case, had moved two applications yesterday -- to formally arrest Mr Chidambaram and seek his custody.

Here are the live updates of Chidambaram's case:

P Chidambaram Arrested By Probe Agency After Questioning At Tihar Jail
A three-member team of the Enforcement Directorate arrested former Union Finance Minister P Chidambaram this morning after questioning him for nearly an hour at Delhi's Tihar Jail in the INX Media case
Oct 16, 2019 10:46 (IST)
Enforcement Directorate will be moving CBI court later in the day seeking his custody. The court will hear the matter tomorrow.
Oct 16, 2019 10:08 (IST)

Allowed To Arrest P Chidambaram, Probe Agency Told Consider His Dignity
Former Union Minister P Chidambaram will be arrested by the Enforcement Directorate on Wednesdayafter a special court in Delhi agreed to the agency's request for the custodial interrogation of the 74-year-old who has been in Tihar jail since September 5 in the INX Media case
Oct 16, 2019 10:07 (IST)
A special court had on Tuesday allowed three officials of the probe agency to interrogate P Chidambaram in INX media money laundering case. The former union minister is currently in judicial custody.
Oct 16, 2019 10:06 (IST)
Enforcement Directorate officials leave from Tihar Jail after interrogating Congress leader P Chidambaram, reports news agency ANI. 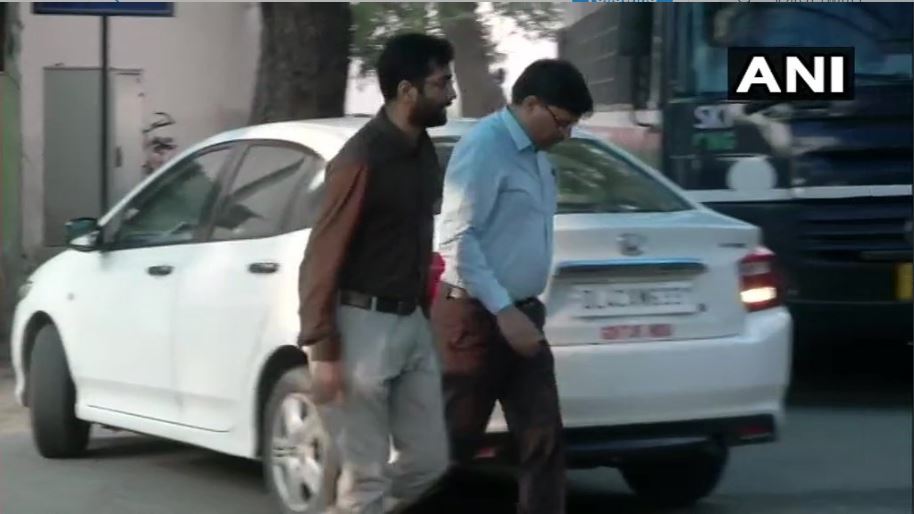 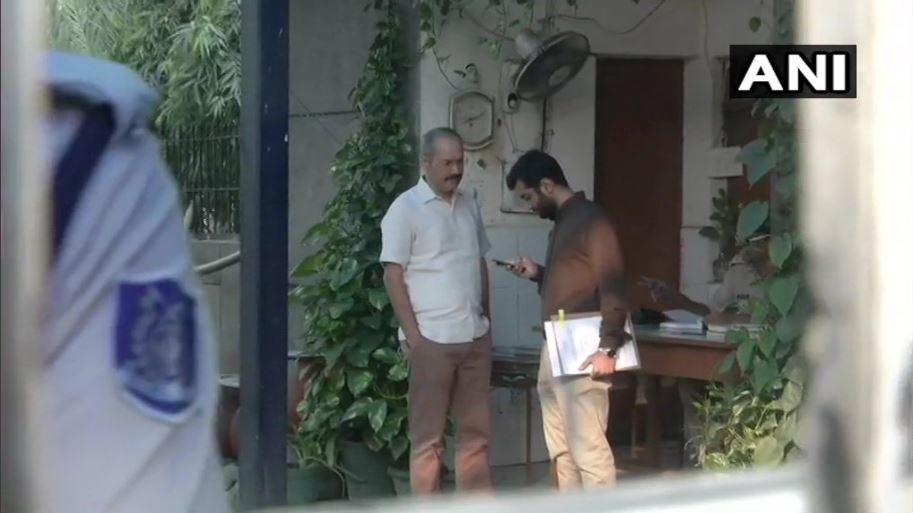 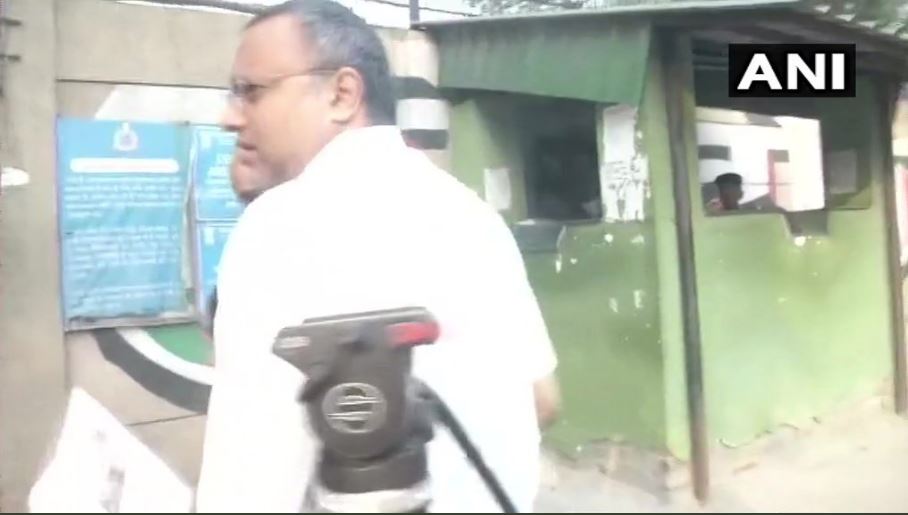 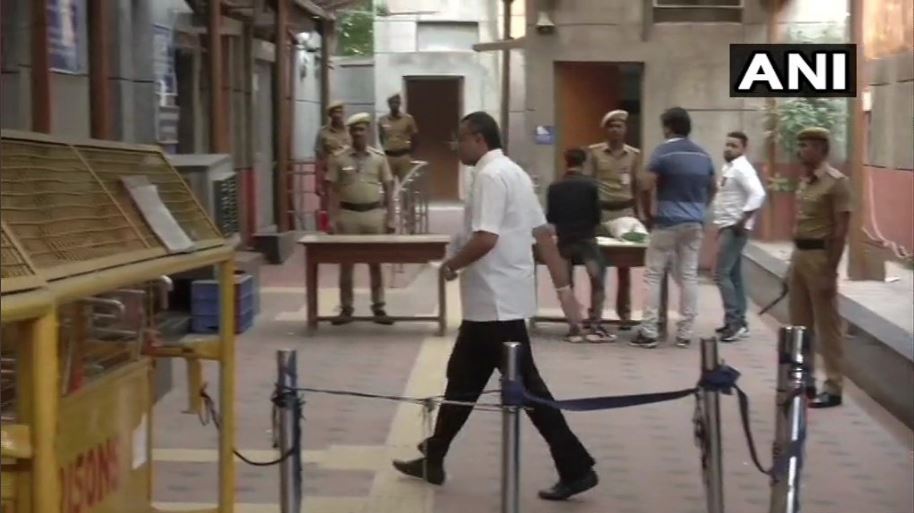 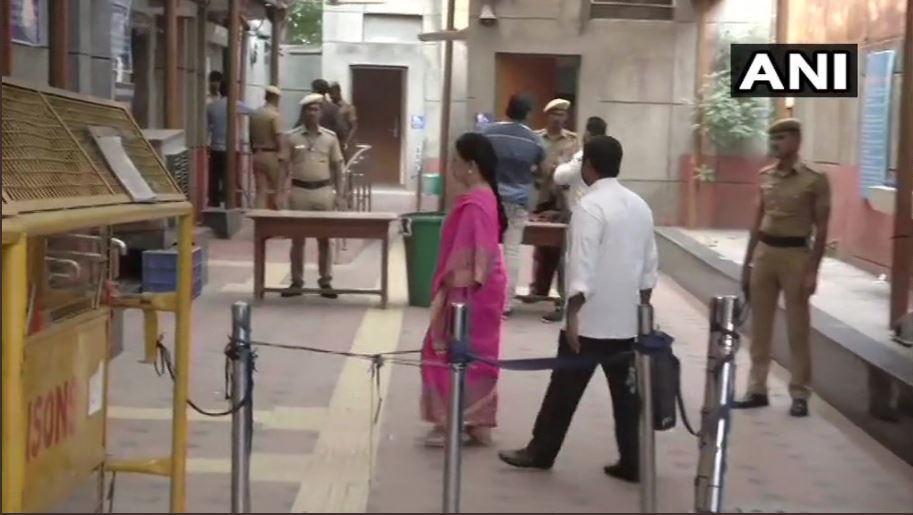