Over 50 Injured As 2 Trains Collide In Maharashtra

The driver of a passenger train applied an emergency brake, but could not avert colliding into a goods train. 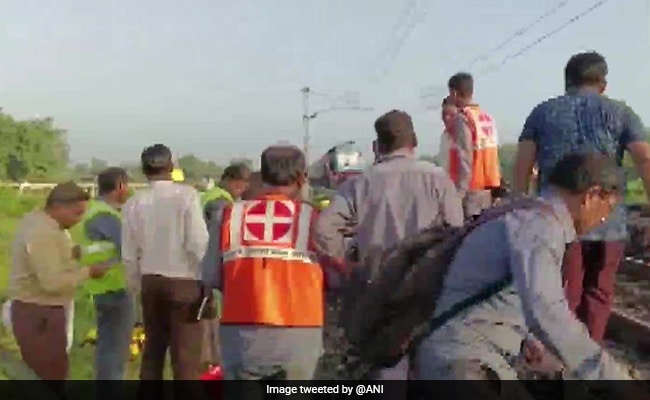 No deaths have been reported in the incident.

More than 50 persons were injured after three bogies of a passenger train derailed in Maharashtra's Gondia early on Wednesday morning.

No deaths have been reported in the incident that took place at 2.30 am after the passenger train collided with a goods train.

As per information, the incident took place due to signalling issues. The driver applied the emergency brake, but could not avert colliding into the goods train.

Meanwhile, no deaths were reported.