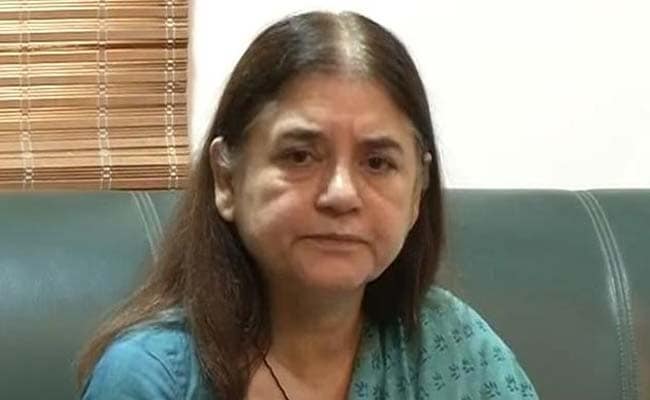 New Delhi: A total of 24,771 dowry deaths have been reported in the country in past three years with maximum of them occurring in Uttar Pradesh with 7,048 deaths.

Uttar Pradesh is followed by Bihar and Madhya Pradesh with 3,830 and 2,252 deaths during the same period.

As per National Crime Records Bureau data, the country has recorded 3.48 lakh cases of cruelty by husband or his relative and West Bengal tops the chart with 61,259 such cases in past three years, followed by Rajasthan (44,311) and Andhra Pradesh (34,835).